Capital of the West Bank

Some 10 weeks after the annexation of East Jerusalem to the State of Israel, in September 1967, the headquarters of the military government in the West Bank prepared a platform for discussion on the topic of “Jerusalem – East”. The document’s authors noted that, “Addressing the political-security, economic and religious issues affecting Jerusalem cannot be divorced from addressing issues affecting the West Bank”, and provided an overview of the topics requiring discussion and resolution. 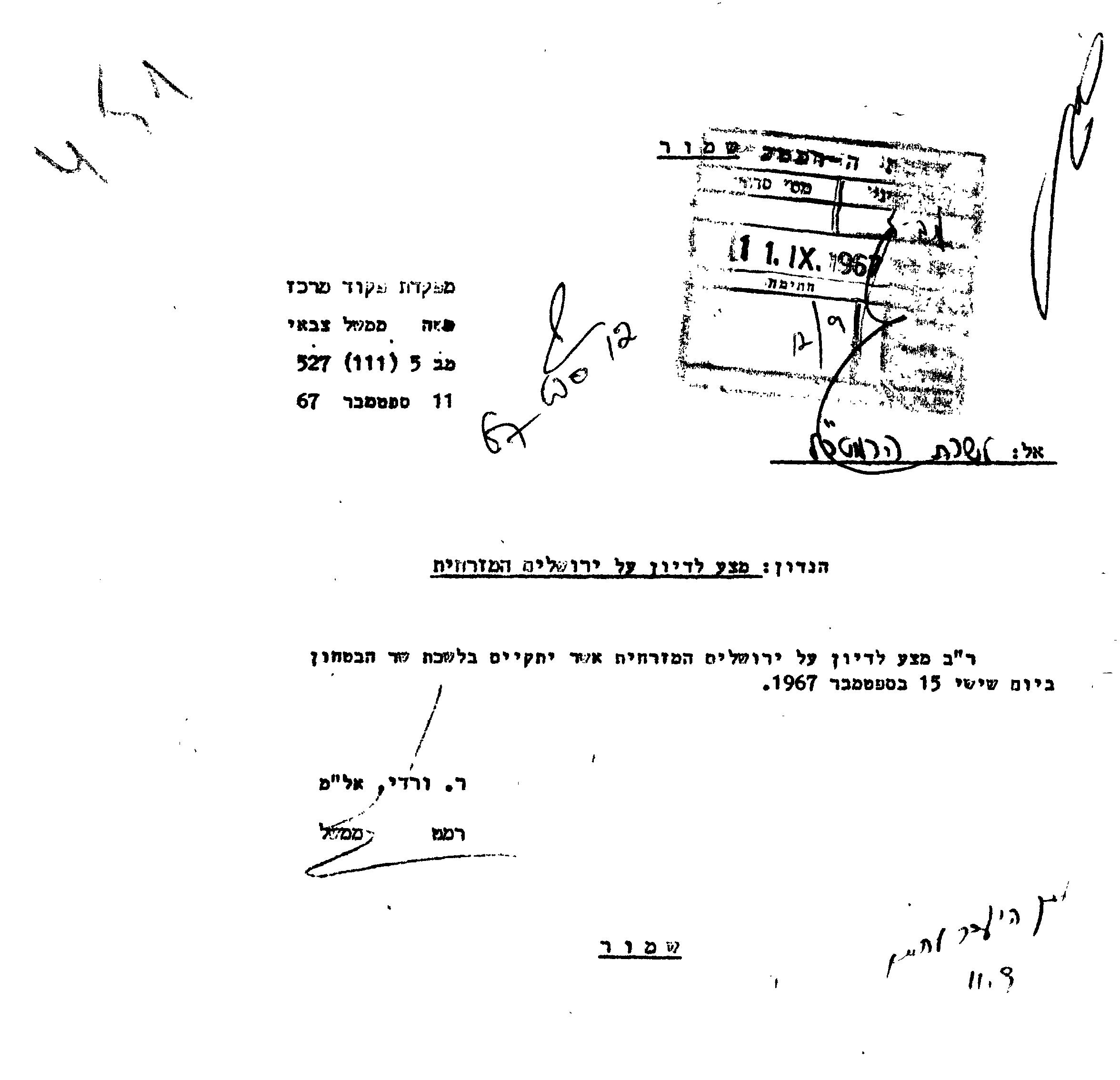 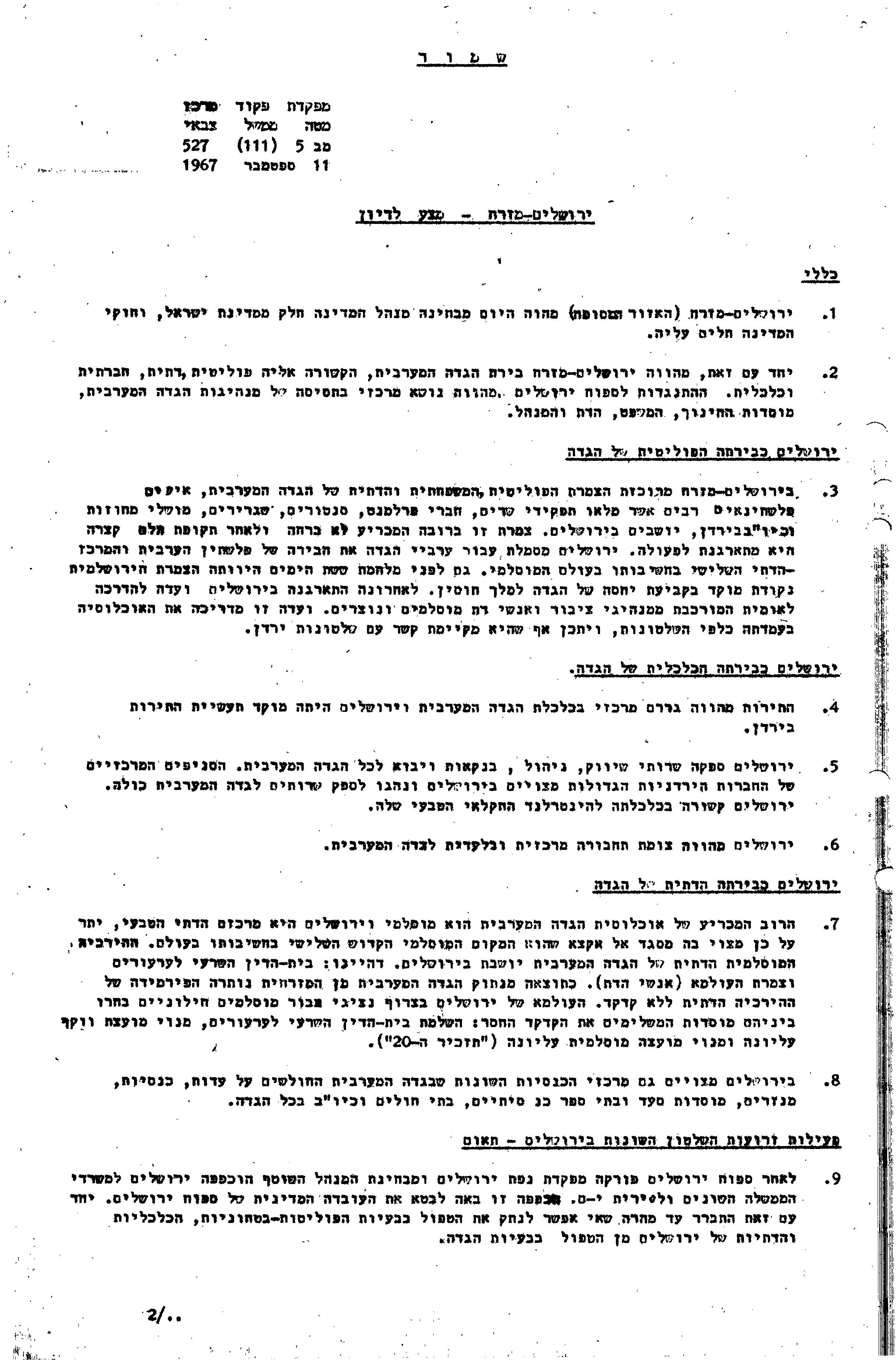 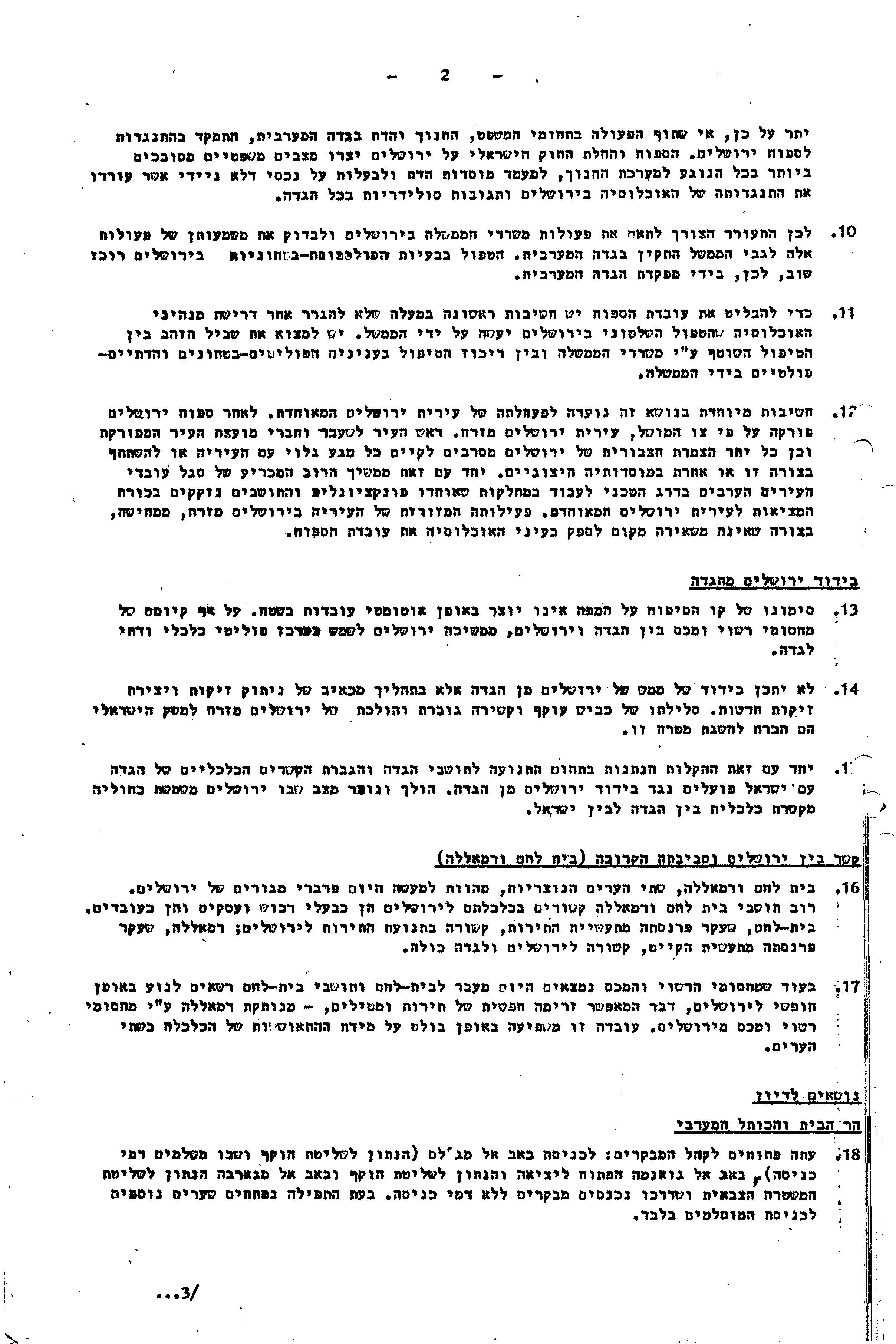 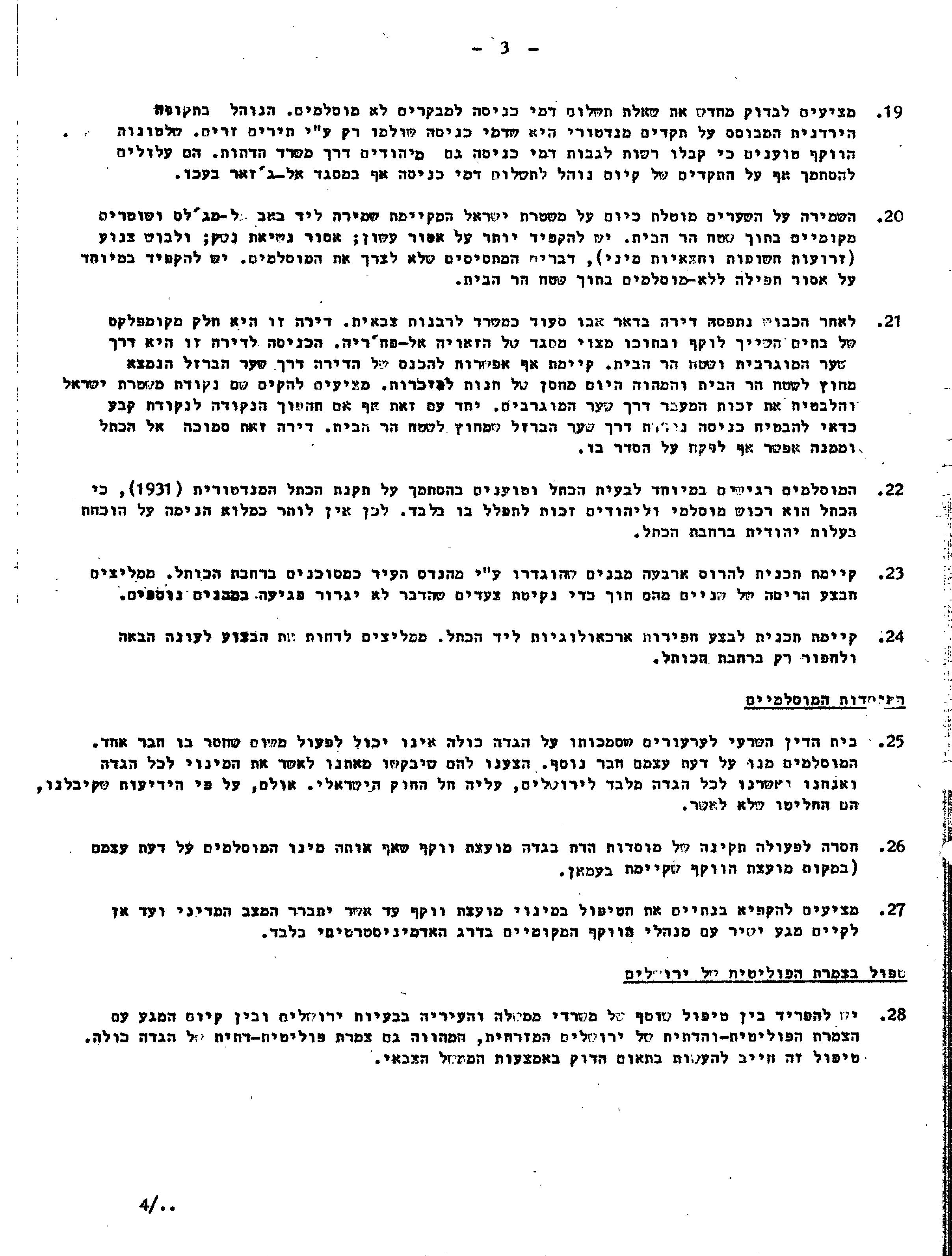 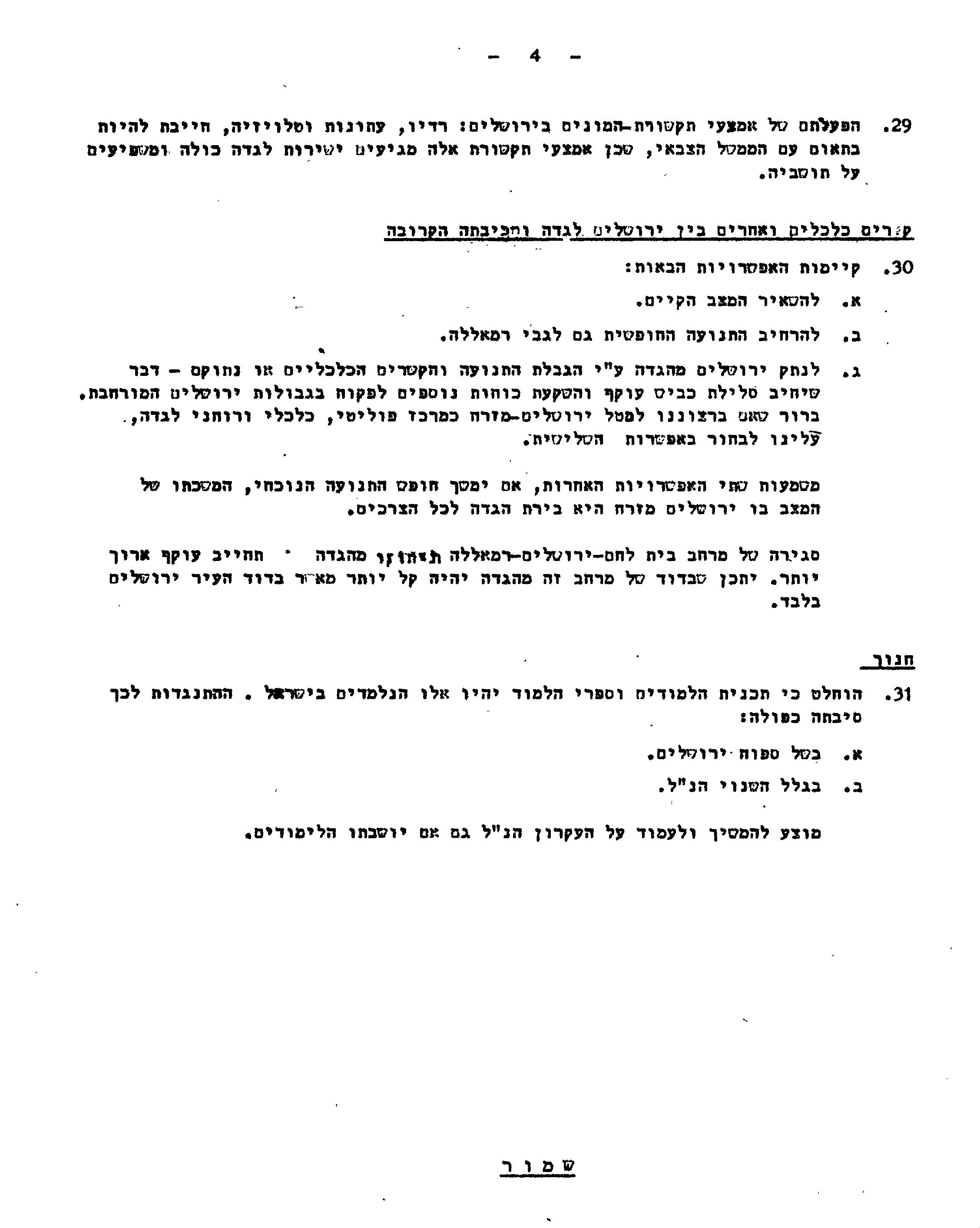 The document outlines how East Jerusalem functioned as the capital of the West Bank, with several sections devoted to presenting the city’s economic, religious and political importance for the West Bank, before the Occupation. Because of the tight bonds between the city that was now under Israeli law and the West Bank, which remained under military rule, policies practiced inside Jerusalem and policies practiced by the military government in the West Bank had to be closely matched. “Non-cooperation on matters of law, education and religion in the West Bank centers around opposition to the annexation of Jerusalem”, the authors write. The document also states that the annexation created “legal complexities” in the fields of education, religious institutions and real estate, and that this was why powers to handle the political-security aspects of control in Jerusalem were reinstated to the military government in the West Bank.

Given the state of affairs presented, the document suggests two main topics for the upcoming discussion. With respect to Temple Mount (Haram al-Sharif) and the Western Wall, the document addresses the issue of visitor entry into Temple Mount and the need to avoid stoking resentment among the Muslim population, with a special emphasis on upholding the prohibition on worship by non-Muslims inside the Temple Mount complex. The document also mentions the need to demonstrate Jewish ownership over the square in front of the Western Wall and plans for house demolitions and archeological digs in the square. 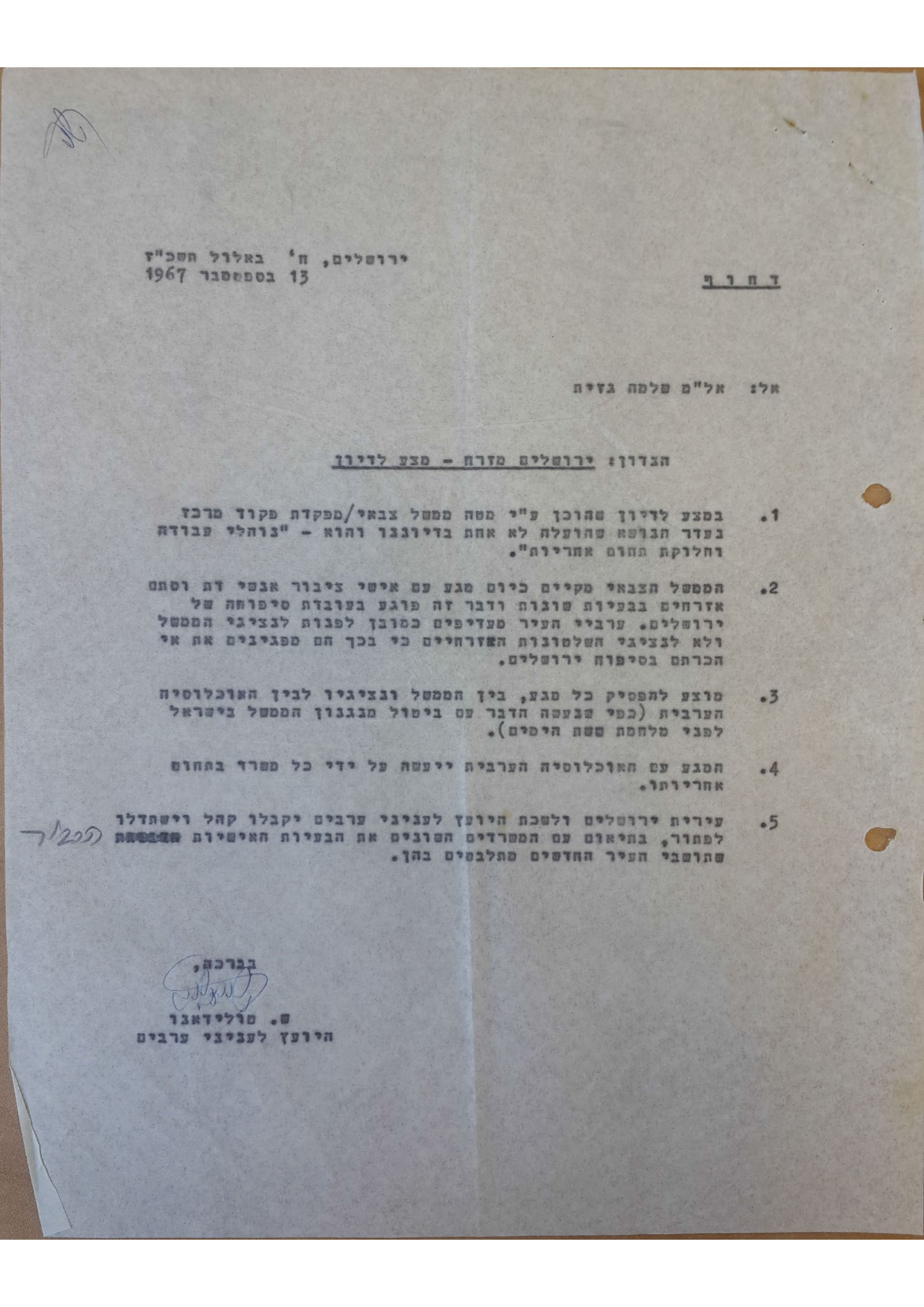 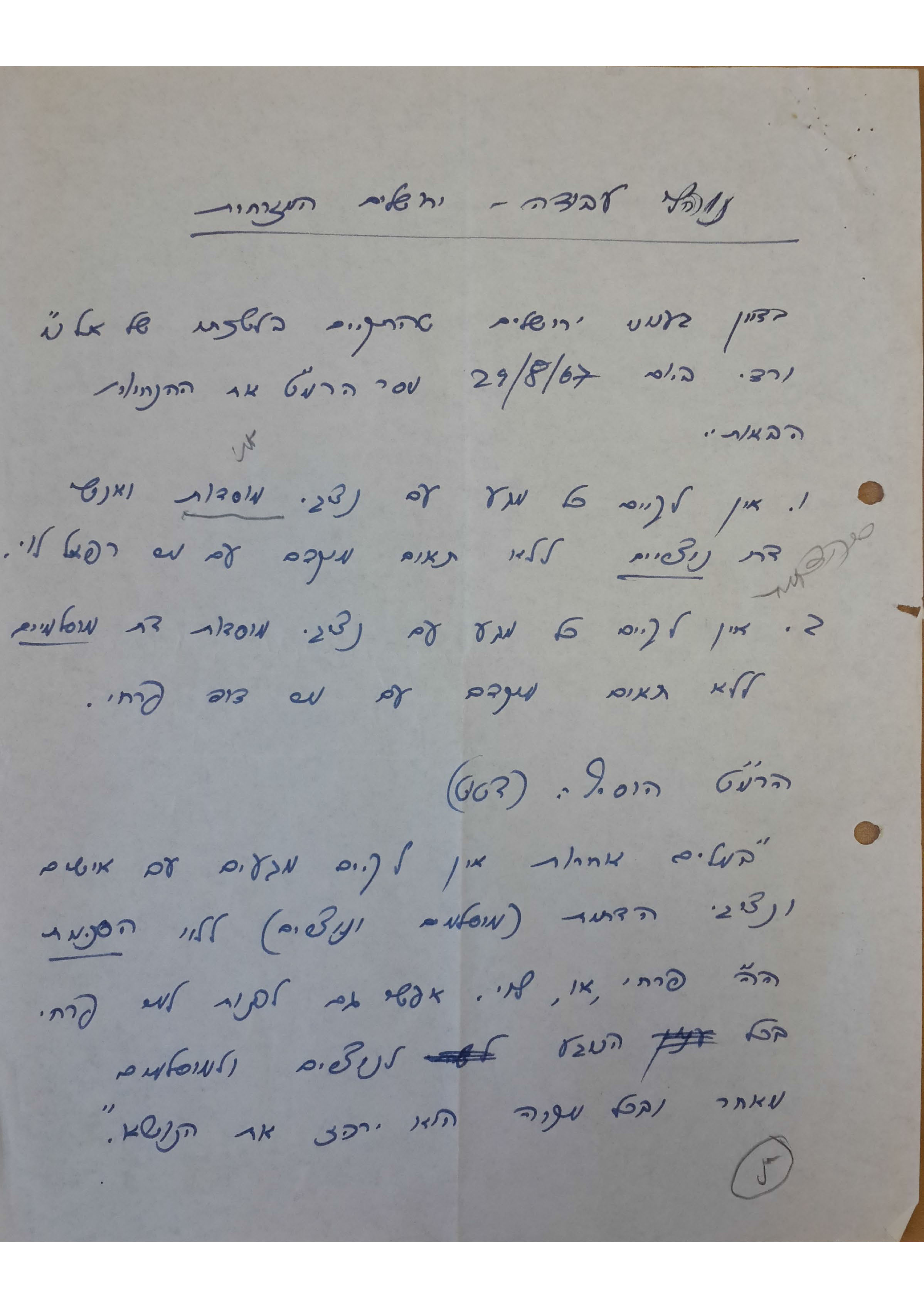 The prime minister’s advisor on Arab Affairs, Shmuel Toledano, responded to the Platform document in a scathing letter. He accused the military government of “undermining the annexation” of the city by maintaining contact with East Jerusalem residents. Toldeano demanded “the cessation of all contact” between the military government and East Jerusalem residents. 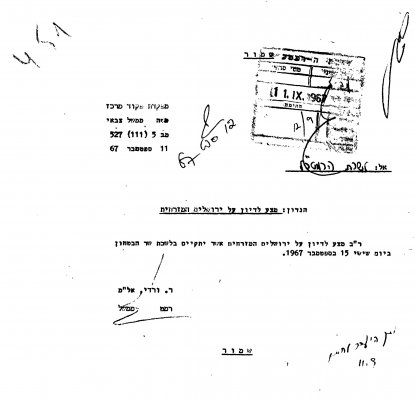 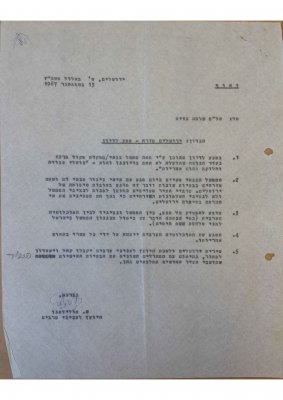