Afforestation – a tool for landgrab

Current clashes around the JNF’s work in the Negev cannot be understood outside the historical context of afforestation in Israel and its hidden objective: taking over land. Ever since the country’s inception, afforestation has been used as a way of gaining control of land and securing land reserves for Jewish settlement. A 1987 JNF plan entitled “Afforestation to Preserve State Land” perfectly illustrates this practice. 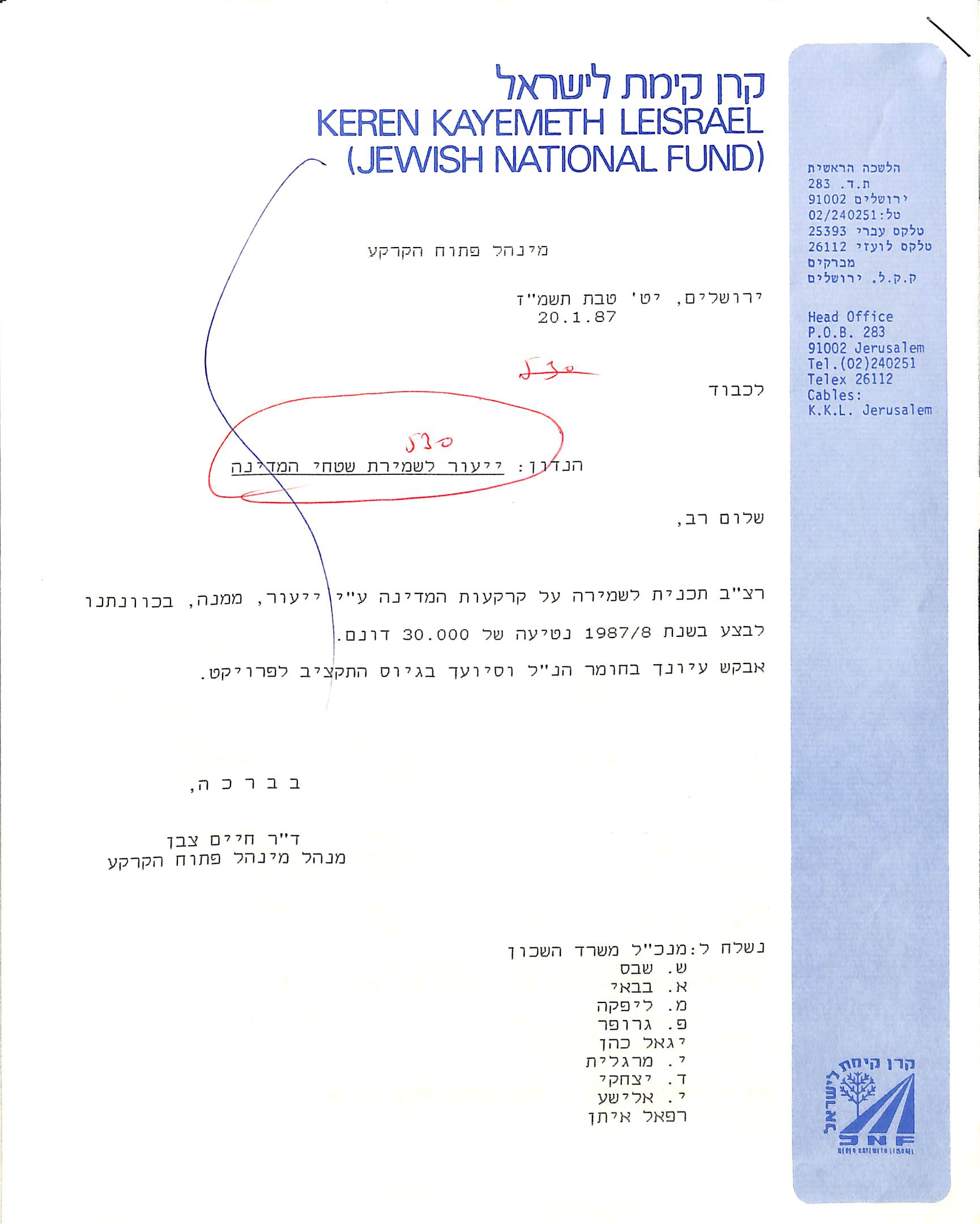 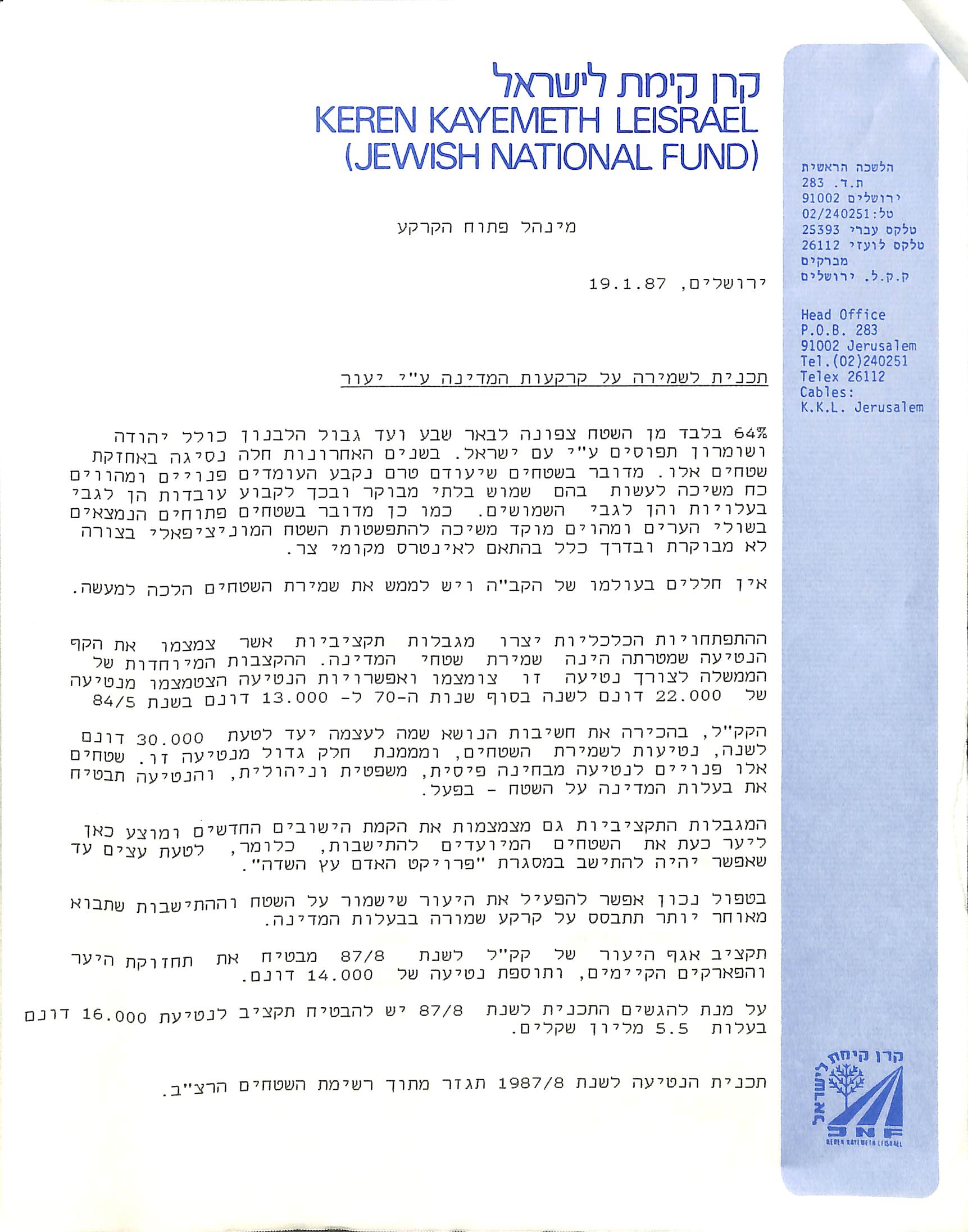 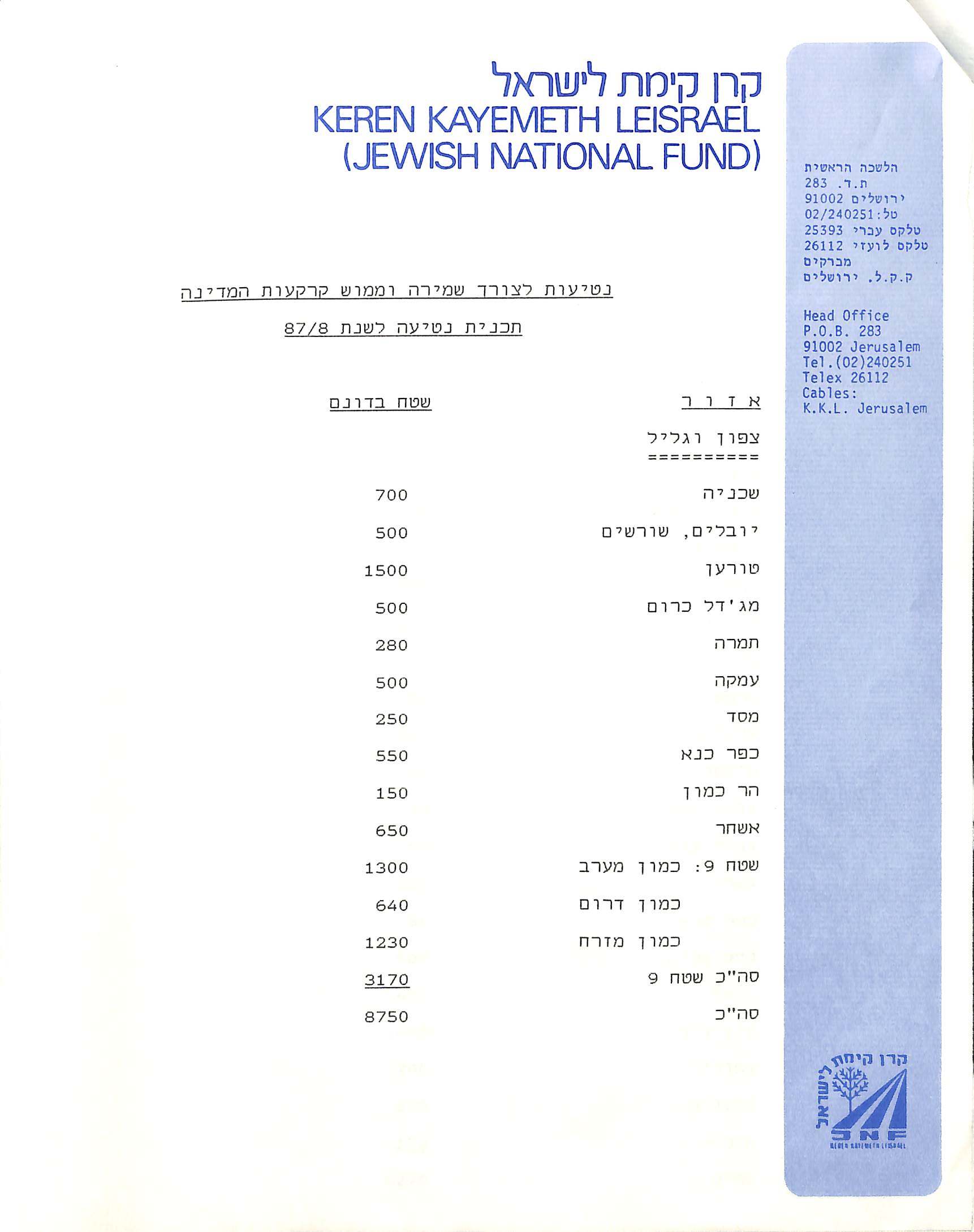 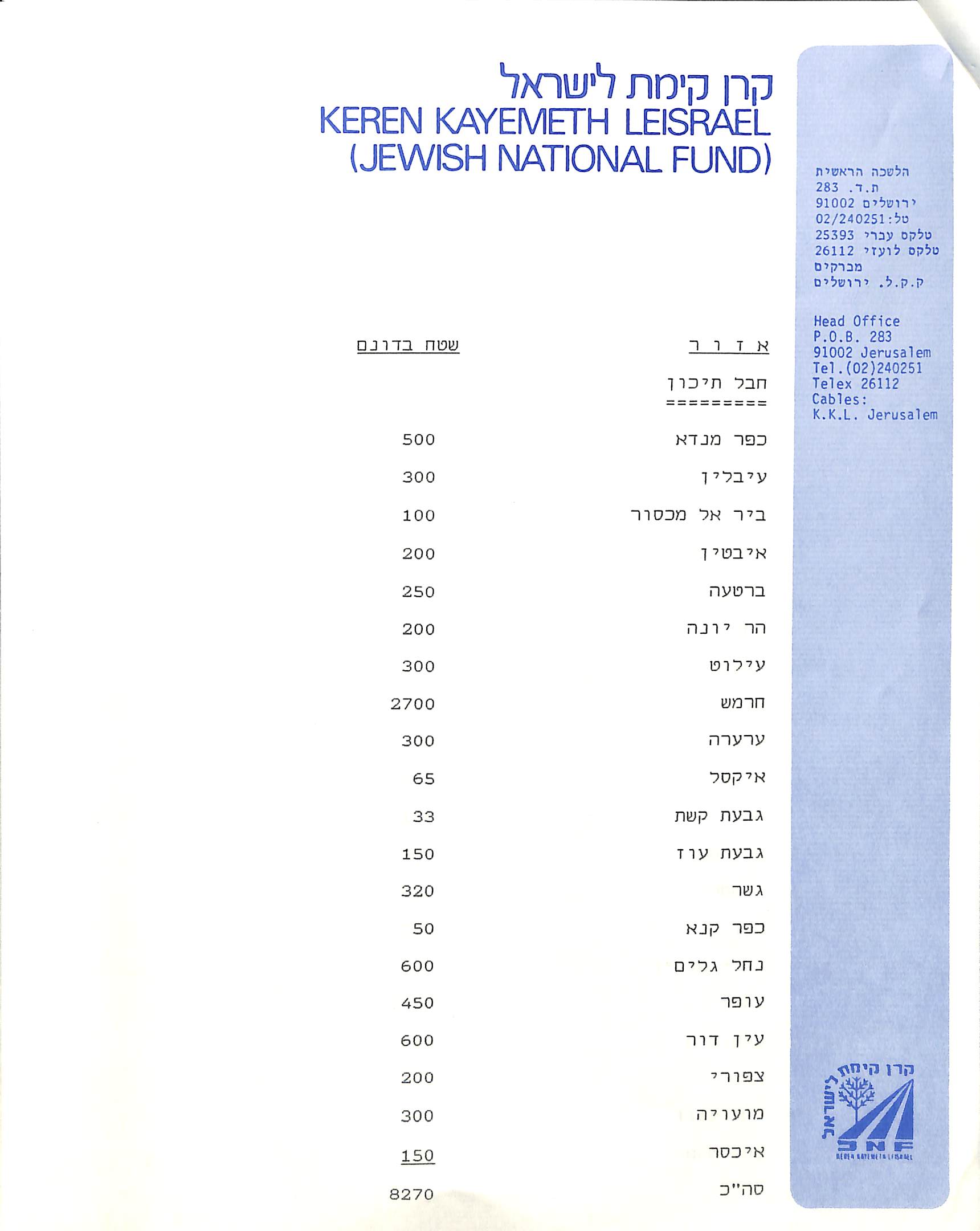 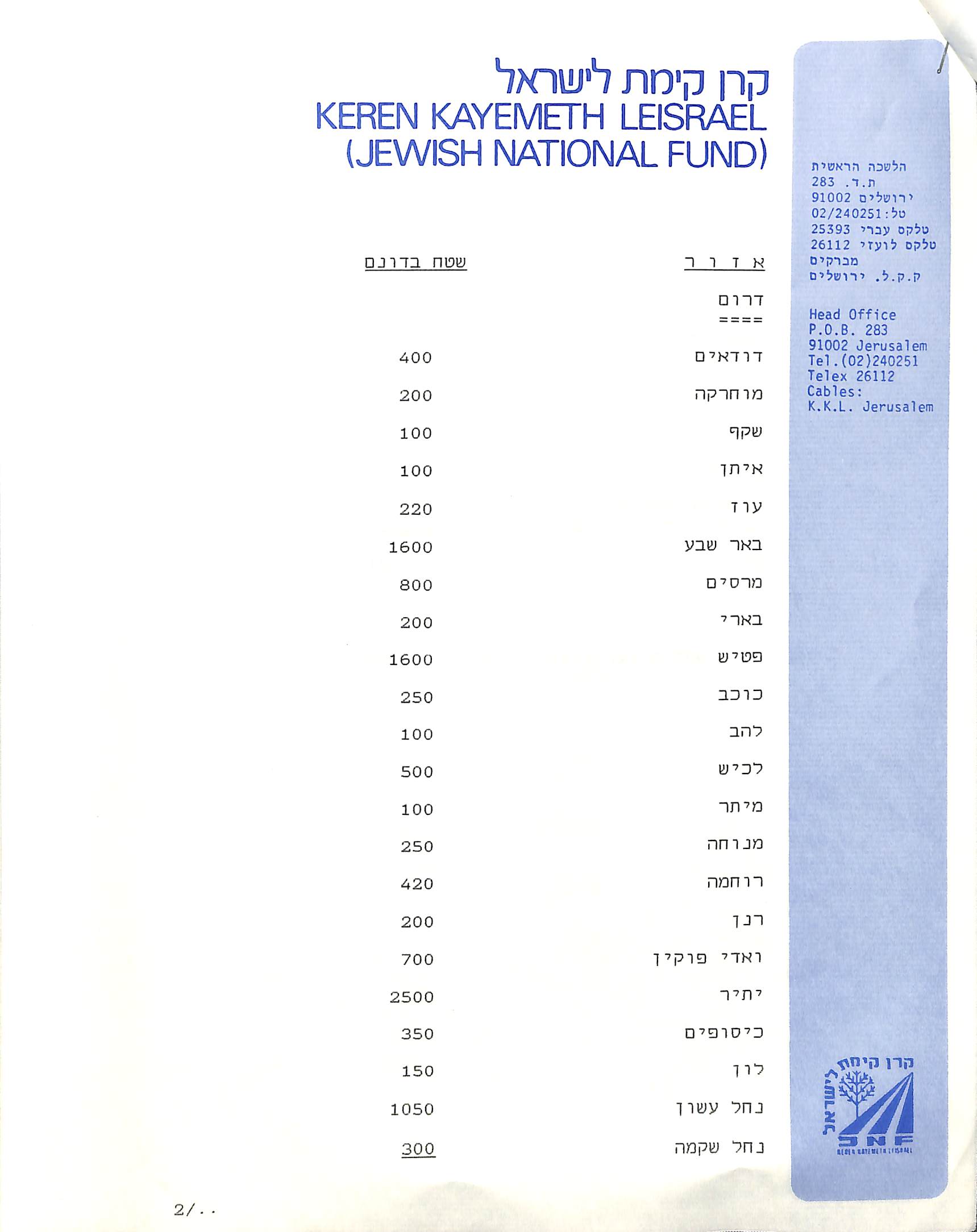 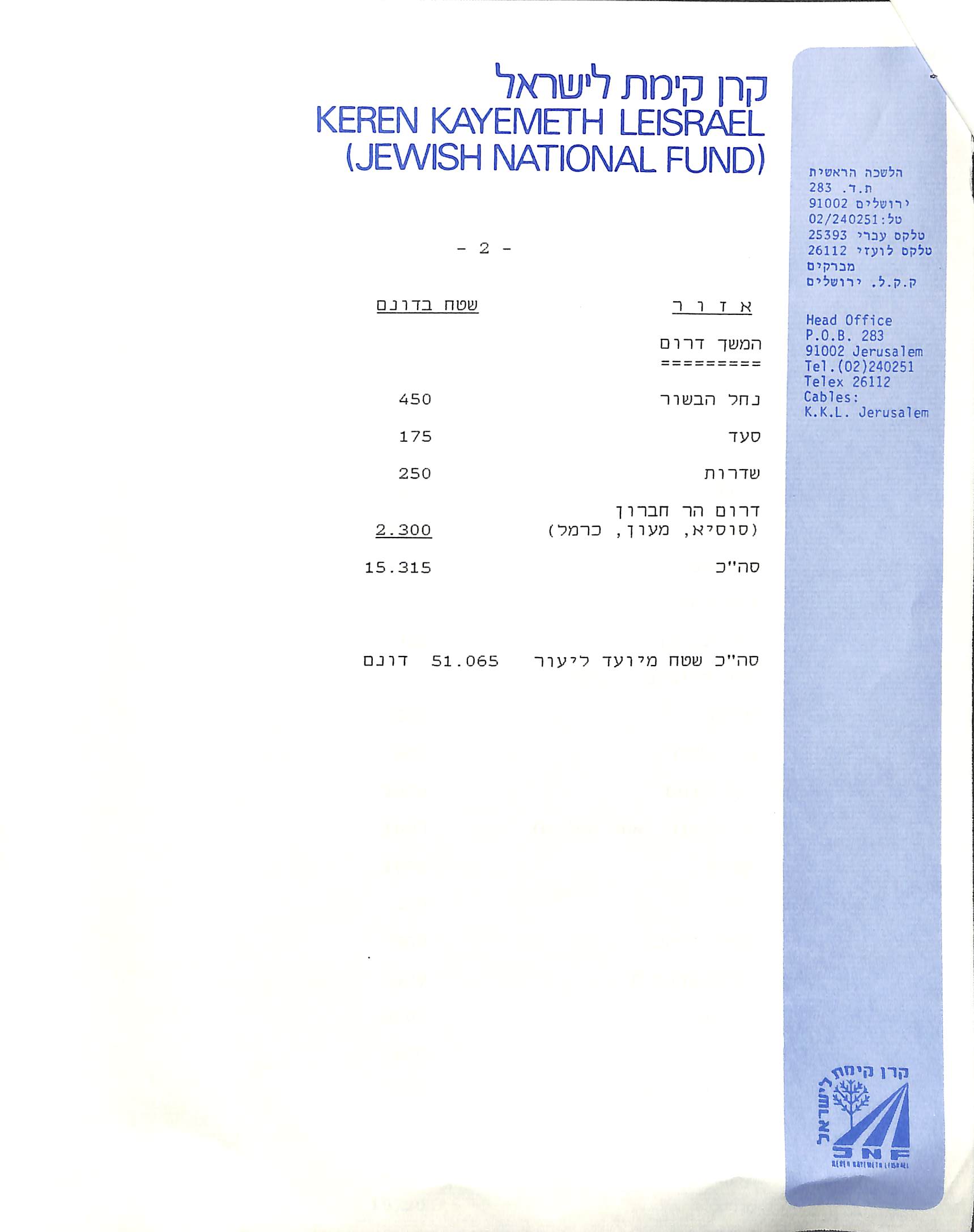 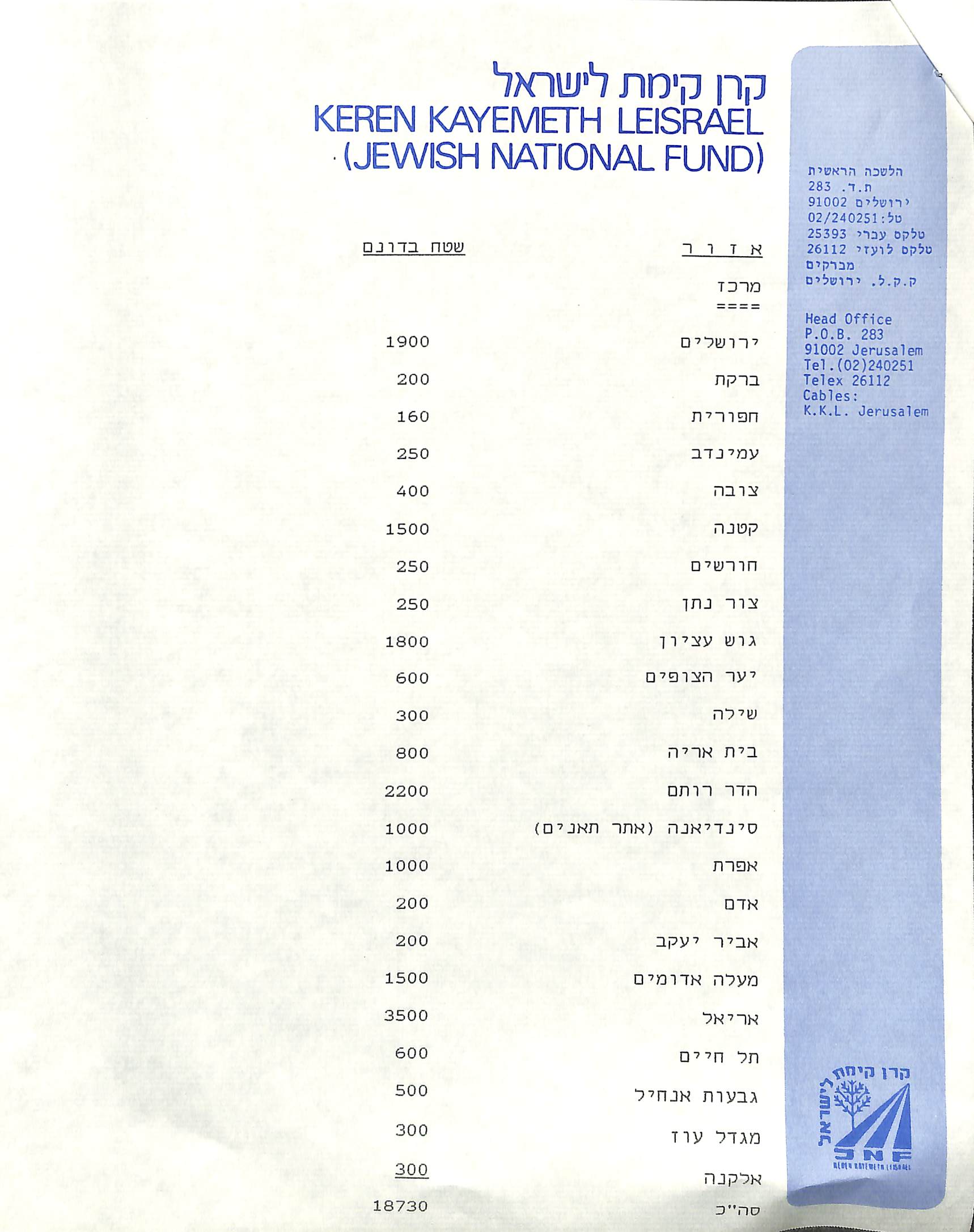 After years of scaling down the JNF’s tree planting program, an afforestation plan covering some 30,000 dunams was prepared for the 1987-1988 work year. The plan lists the areas in the Galilee, center, and south designated for tree planting – all of which were populated by Palestinians. 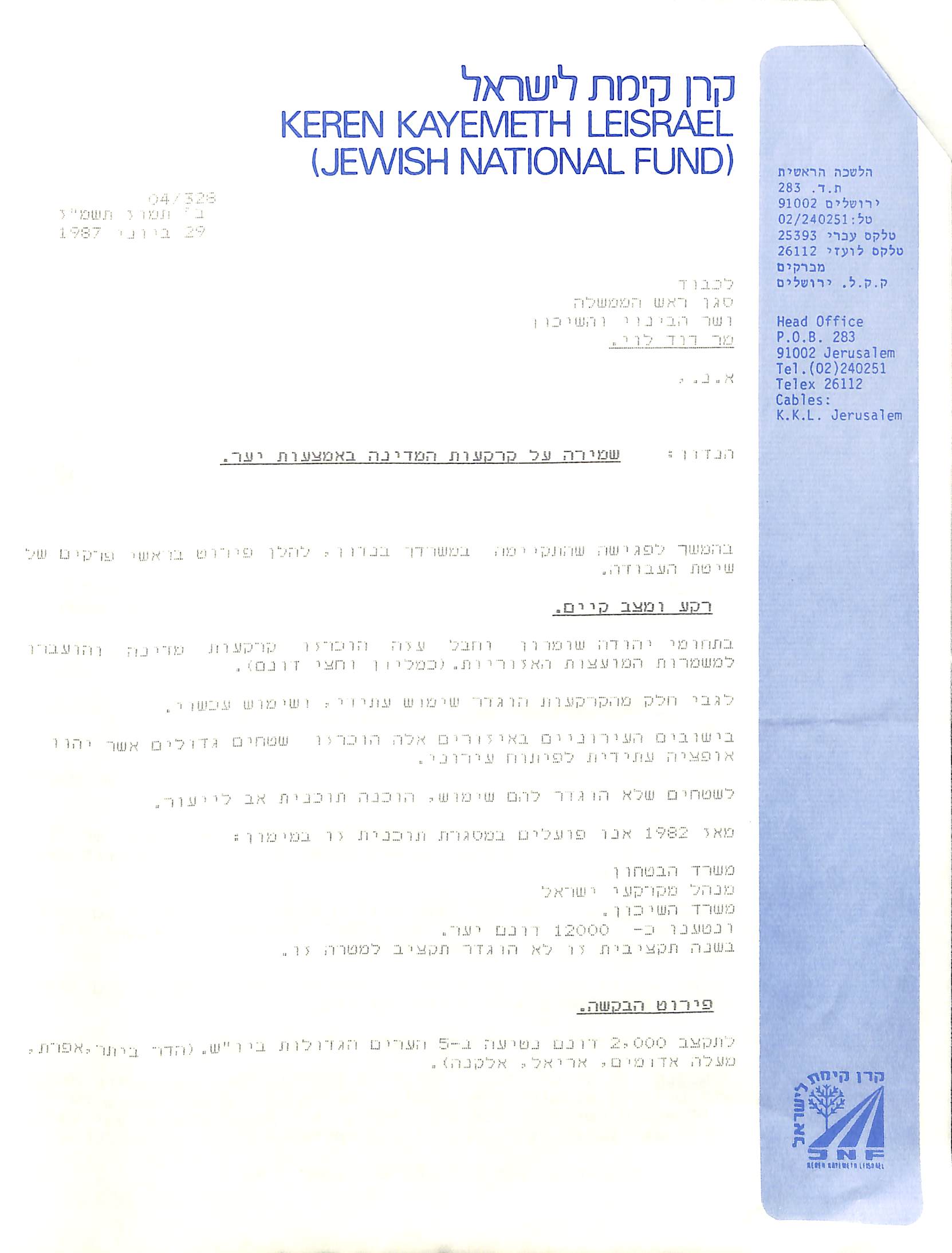 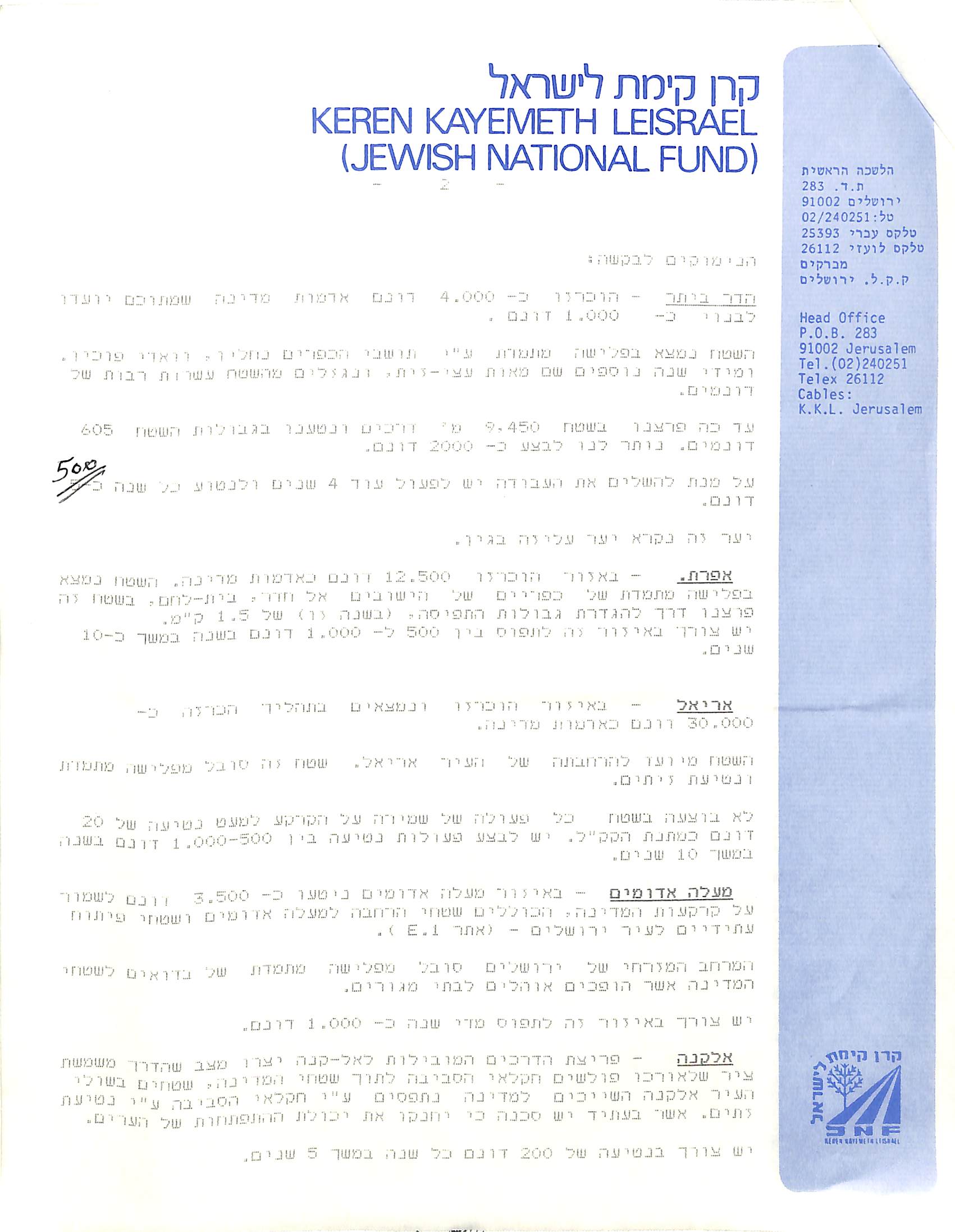 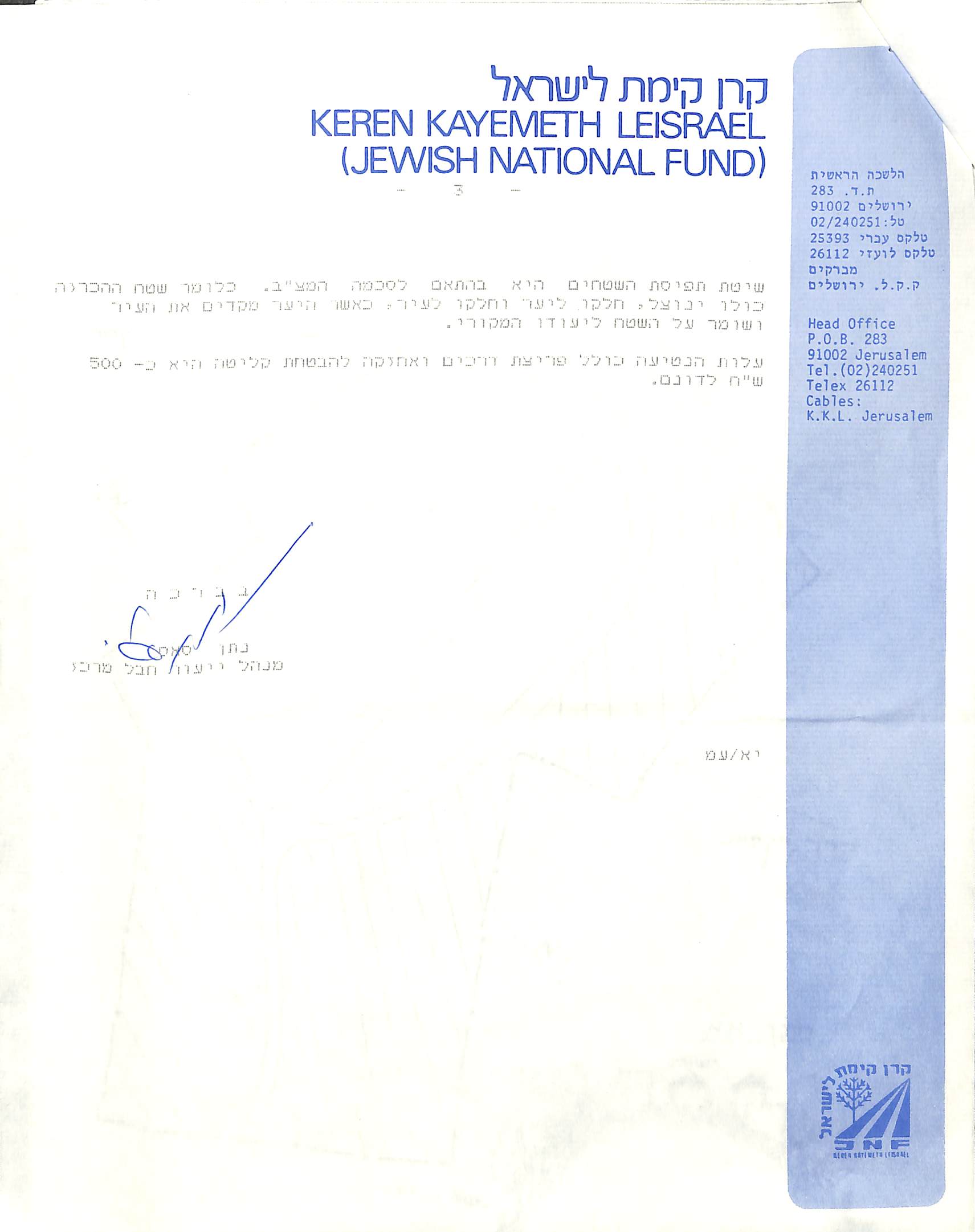 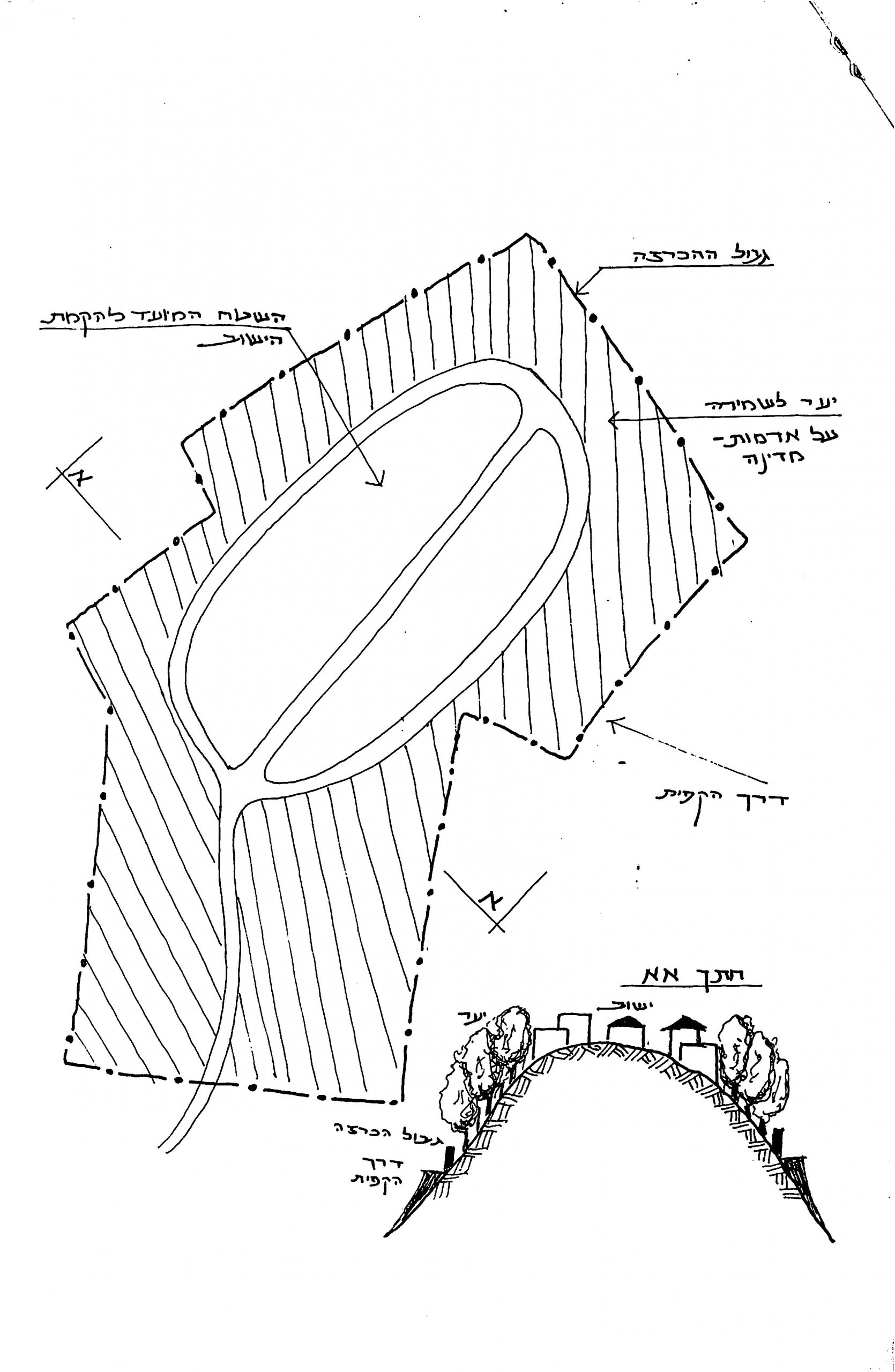 As emerges from a letter written by JNF Central District Forestry Manager Nathan Sass, afforestation was used to ensure control over lands in the West Bank slated for the establishment of Jewish settlements but lacking specific plans at the time. The letter, addressed to the Housing and Construction Minister, describes the work method and asks for funding for tree planting in five large settlements in the West Bank: Hadar Beitar (now part of Beitar Ilit), Efrat, Ma’ale Adumim, Ariel and Elkana. The letter further explains that the need to ensure control of the land through afforestation was spurred by what it describes as “invasions” by Palestinian villagers into these lands, in other words, Palestinian villagers using their village lands, which, the letter warns, would interfere with settlement expansion, or as Sass put it: “There is a risk that they will stifle the cities’ development potential.” 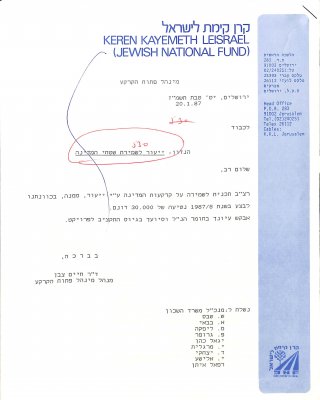 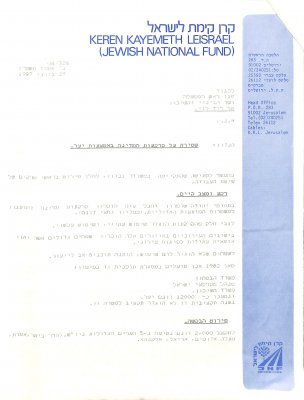