The Umbricht Brief: Israel and the 4th Geneva Convention

A 1971 internal brief presents background for Israel’s refusal to recognize applicability of the 4th Geneva Convention to the Occupied Territories: recognizing its policy on Jerusalem violates the convention and avoiding foreign interference “in matters we do not wish to be interfered with”, such as house demolitions, deportations, administrative detentions and others. 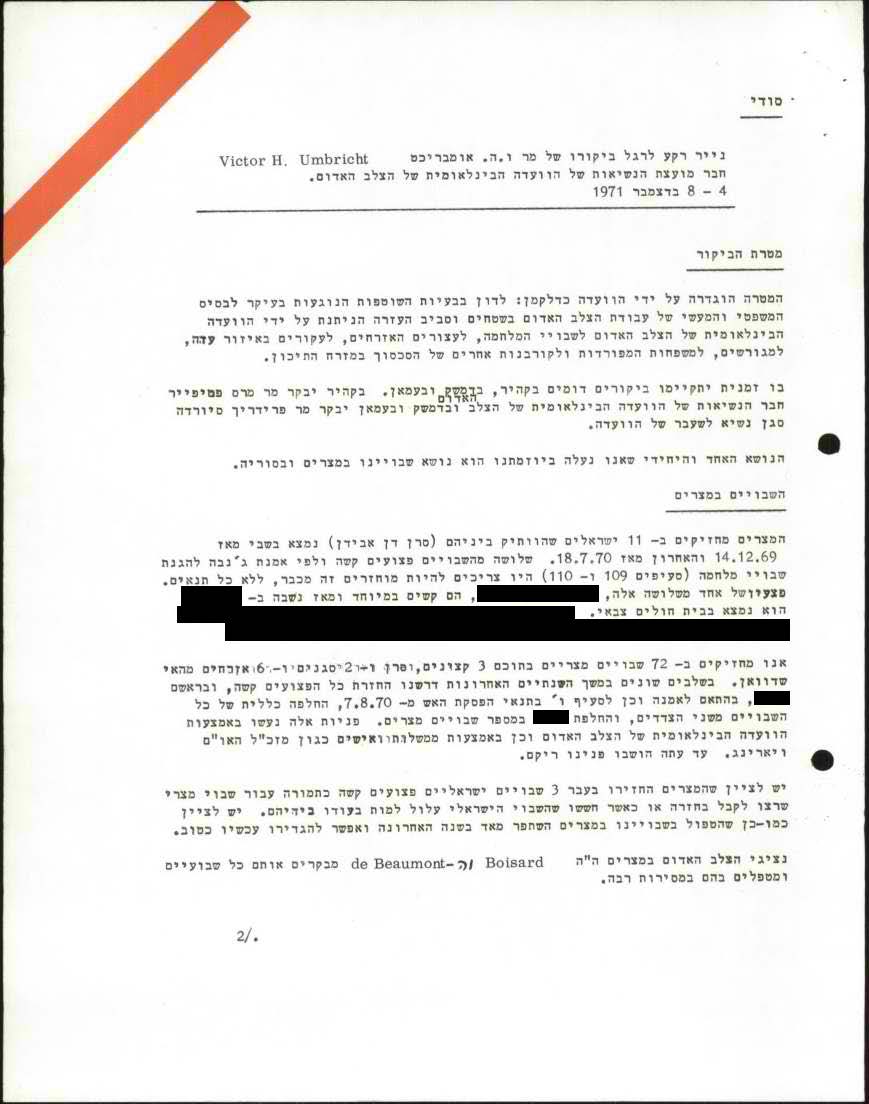 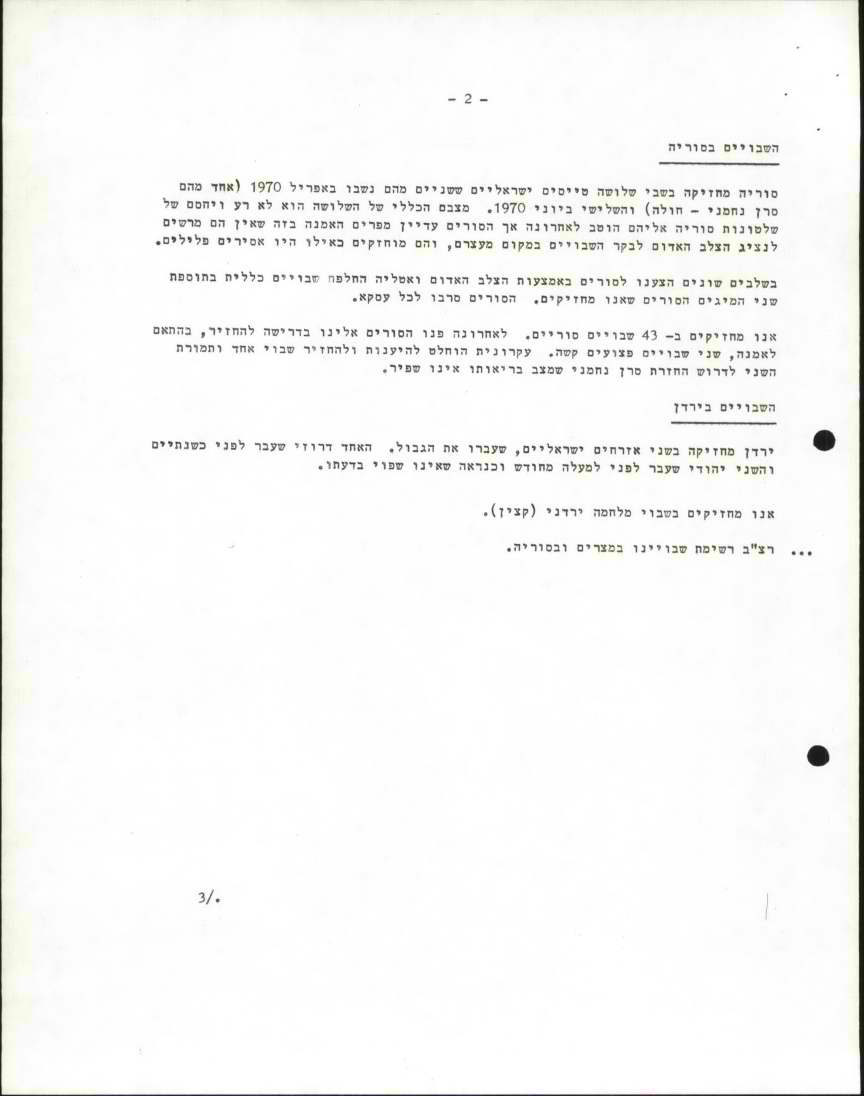 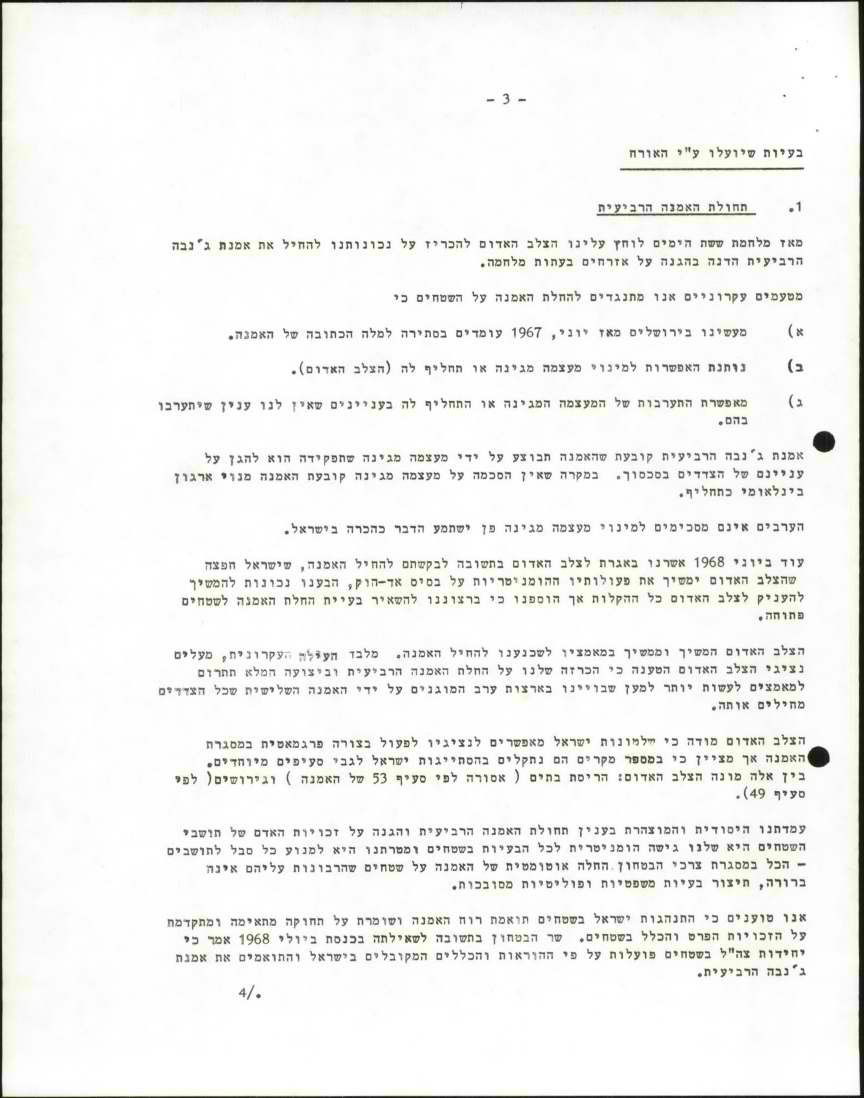 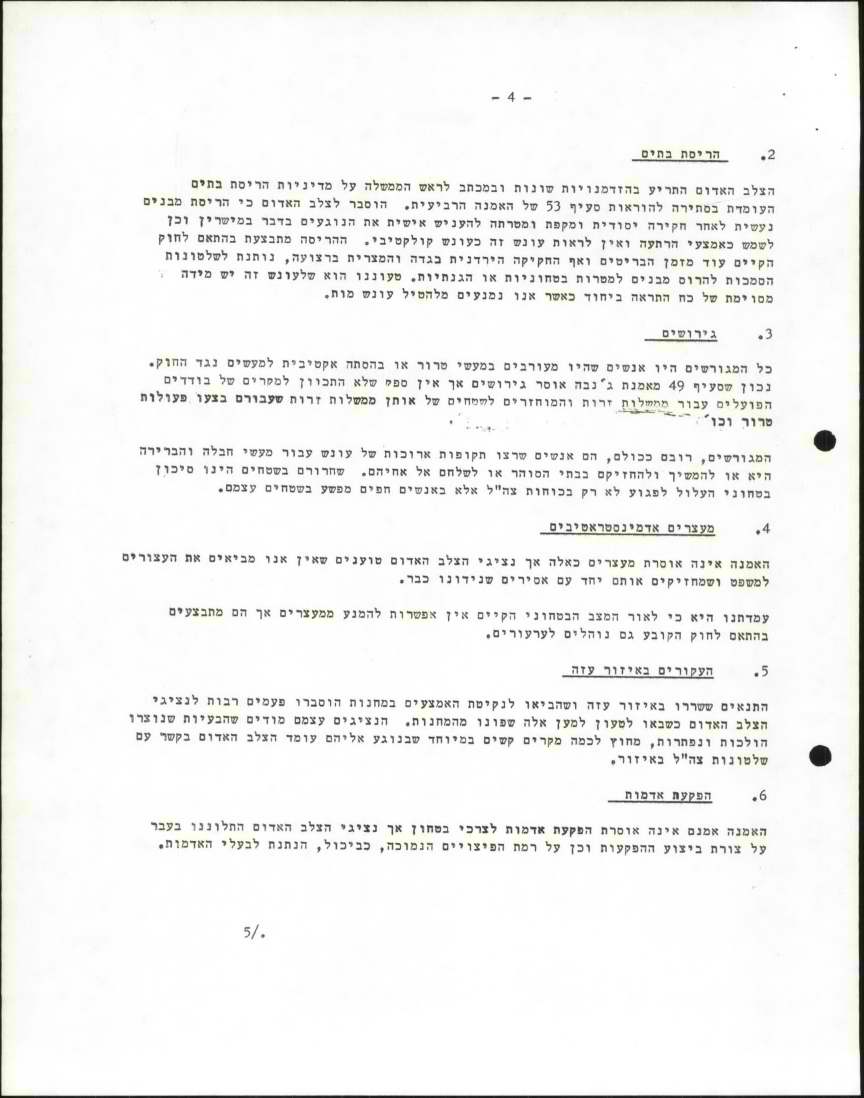 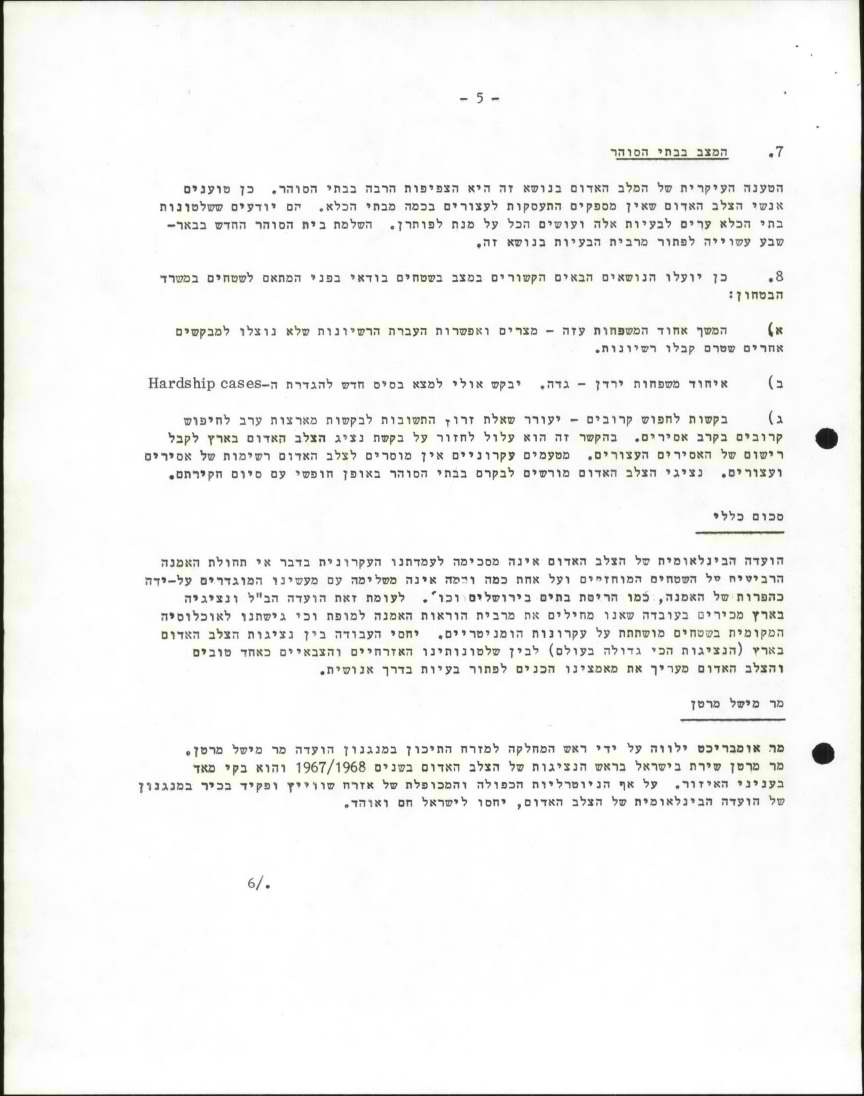 The Umbricht Brief: Israel and the 4th Geneva Convention

Victor H. Umbricht, a top official in the International Committee of the Red Cross (ICRC), visited Israel in December 1971. Ahead of his visit, the Ministry of Foreign Affairs prepared a briefing paper for the Israeli officials who were scheduled to meet with him. The briefing paper, which contained a review of the issues under discussion between Israel and the international organization, noted that Israel would bring up with the ICRC delegate only the topic of Israeli prisoners of war in Arab countries.

The authors of the paper also reviewed Israel’s policy toward the ICRC and the unresolved issues that remained between them and which Umbricht was expected to raise, particularly Israel’s abstention from recognizing the applicability of the Fourth Geneva Convention to its actions in the Occupied Territories. The document lists the reasons for this policy, noting primarily that: “Our actions in Jerusalem since 1967 contradict the written word of the Convention”. The brief also mentions concern that foreign entities – the ICRC or another government – would “interfere in matters we do not wish to be interfered with”. These listed matters include human rights violations such as house demolitions, administrative detentions, deportations and more.

Redactions in the document: One sentence and several identifying details in this document were blacked out by Akevot for privacy protection. 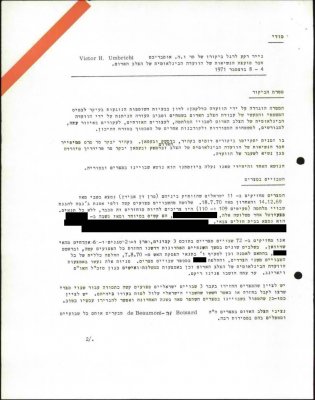 A Background brief ahead of visit of Mr. Victor H. Umbricht, member of the ICRC's Presidential Council