“This was where all the humanism ended, in front of my window”: Discussions in Kibbutz Nachashon after the depopulation and destruction of neighboring Palestinian villages during the 1967 war

When the Latrun area was occupied in June 1967, residents of the Palestinian villages of Amwas, Beit Nuba, and Yalo were expelled, and their communities were razed to the ground. Members of Kibbutz Nachshon, the nearest Jewish community, witnessed the destruction in real-time. In internal discussions immediately after the war, they debated what to do with the property left behind by their neighbors, the crops nearly ready for harvesting in the fields, and the fertile land that now lay deserted. 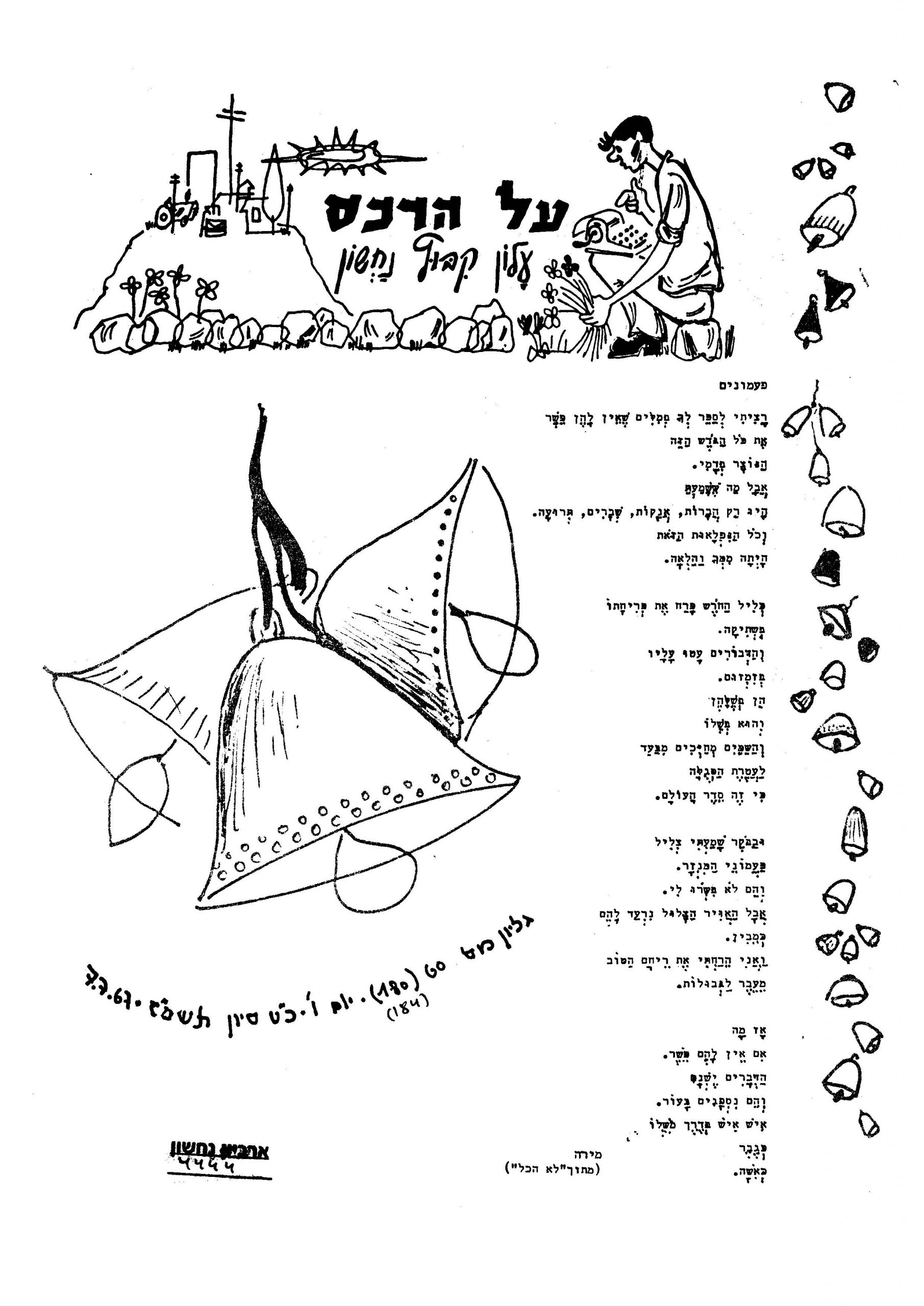 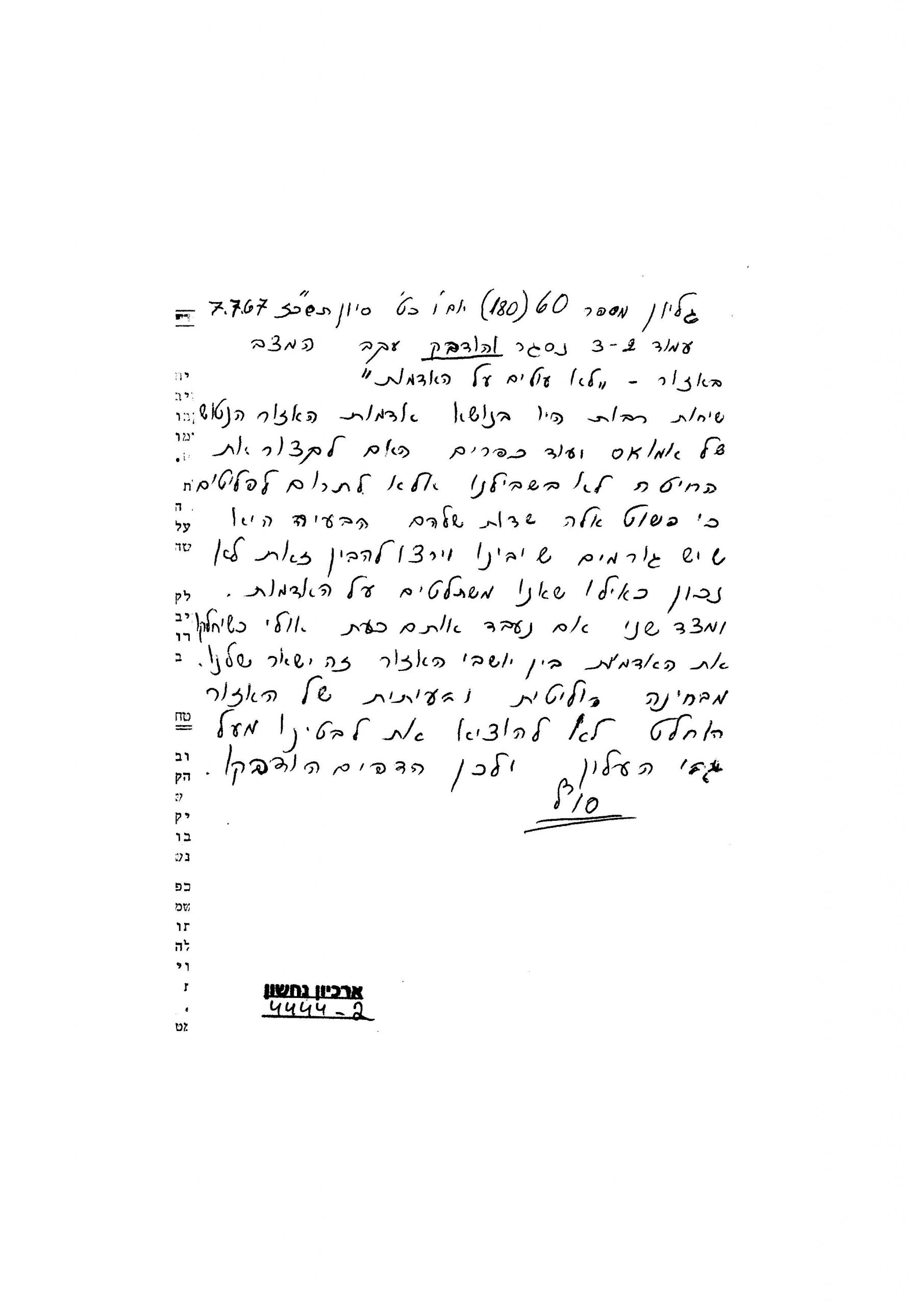 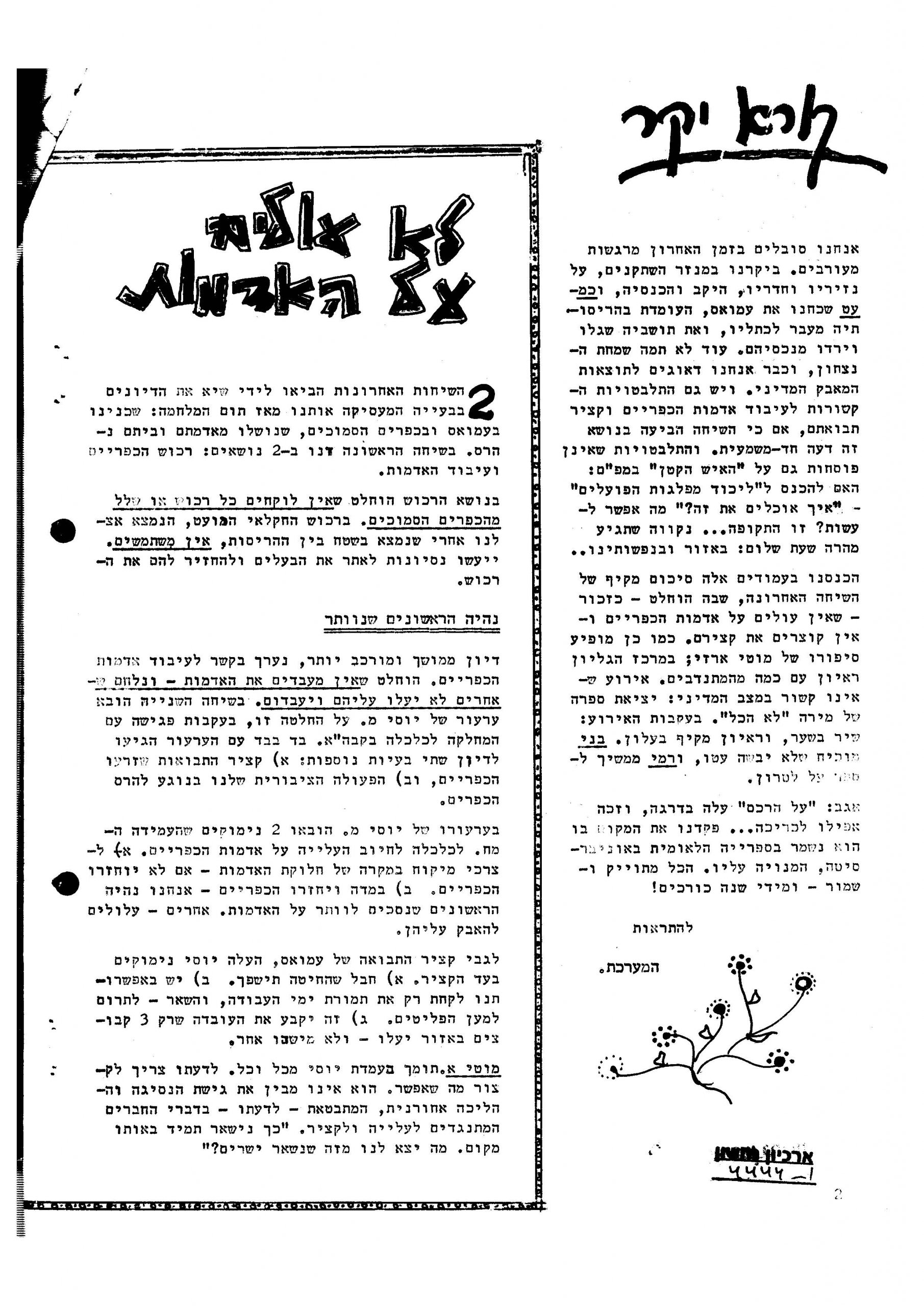 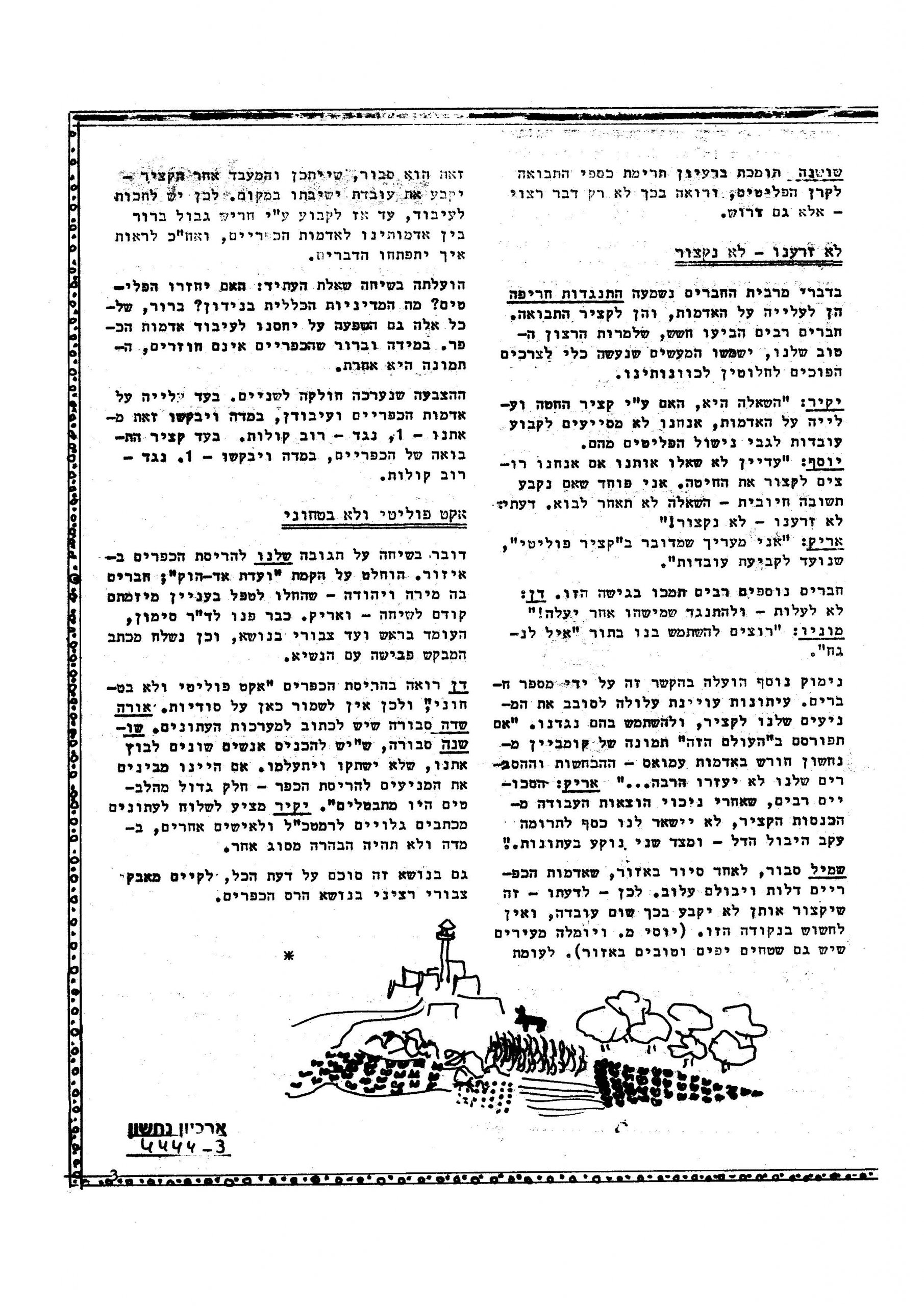 A month after the war, Al HaReches, the Nachshon newsletter, released its 60th issue. Members of the kibbutz, established in 1950, were embroiled in a debate over the fate of the Palestinian residents of villages that had, until shortly before, been their neighbors and had now disappeared. Pages 2 and 3 of the issue were glued together to hide what was written in them. “The problem is there are elements who would misunderstand it, want to misunderstand it as if we were taking over lands… A decision was made not to air out our dilemmas in the newspaper.” One uncensored copy reveals the arguments and compunctions voiced by members of the kibbutz, who discussed two topics: what to do with belongings left behind by the Palestinians and whether to cultivate their lands. 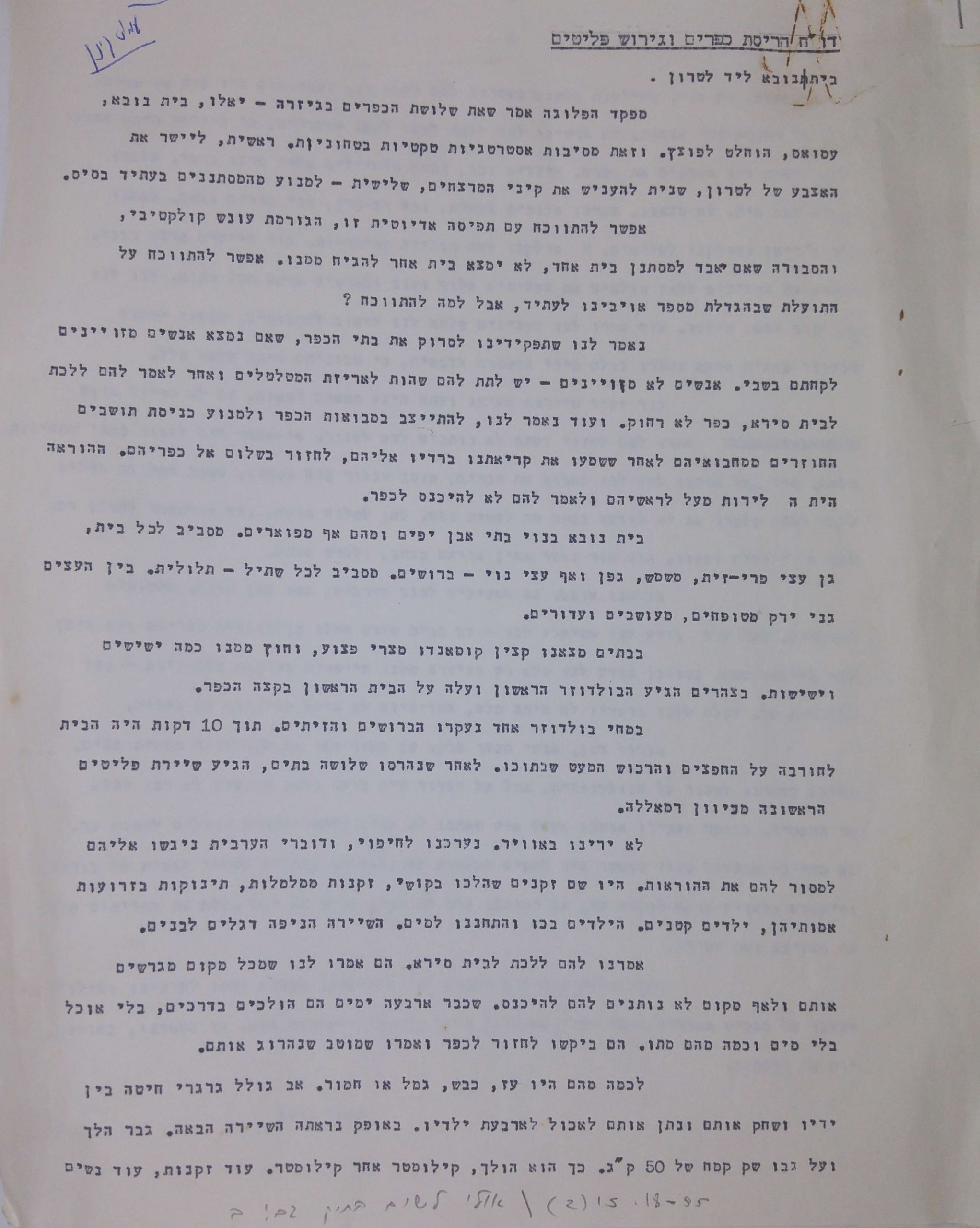 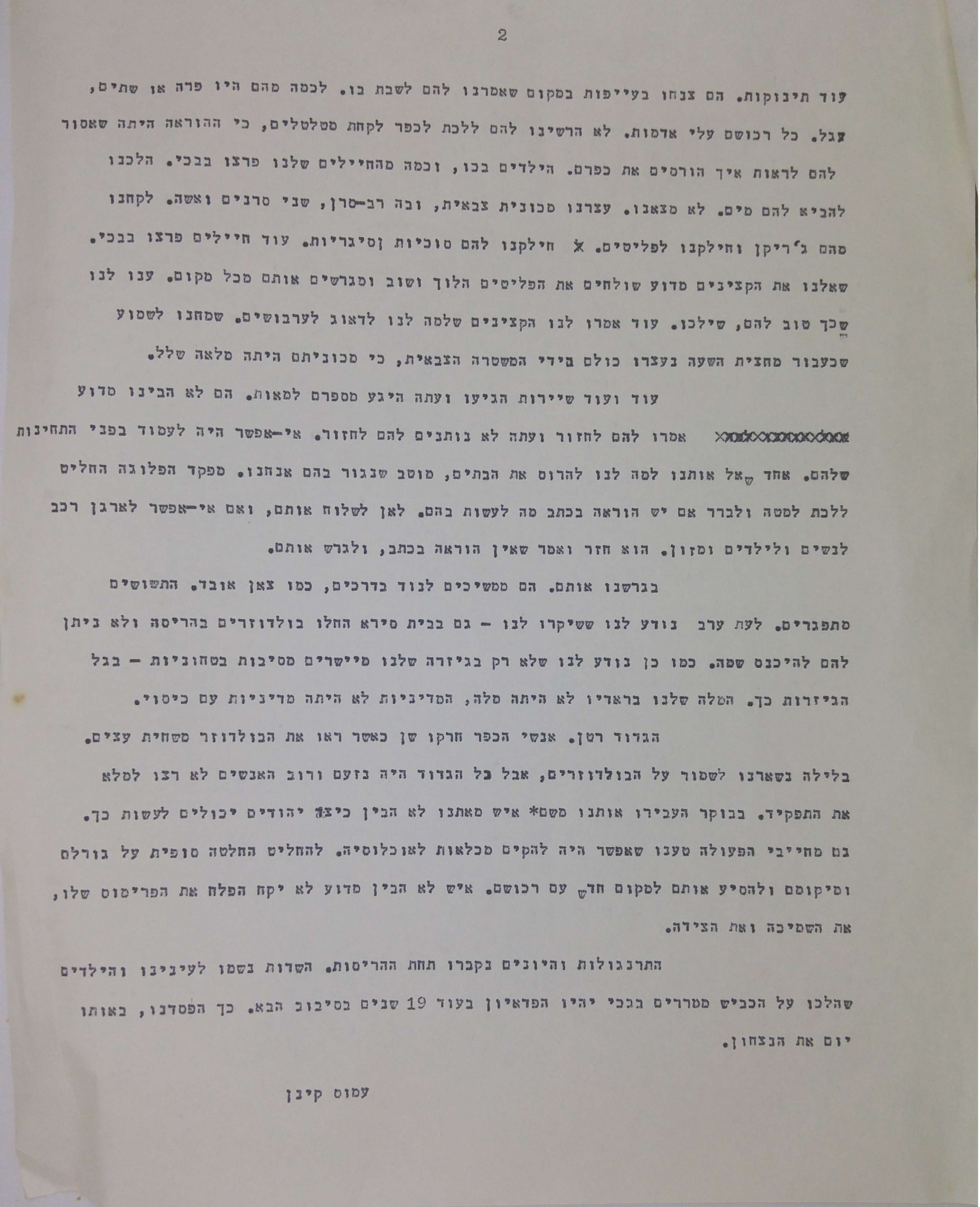 Report on the destruction of villages and the expulsion of refugees

Journalist and author Amos Kenan served as a soldier in the Latrun sector during the 1967 war. On June 10, 1967, he wrote a report about what he saw when the Palestinian villages in the area were occupied and sent it to MK Uri Avneri, who passed it on to other MKs and some ministers. The report was not covered by the press at the time but was familiar to many, and excerpts from it appeared in different publications after the war. 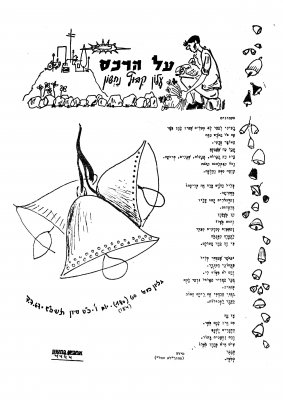 Al HaReches (on the ridge) - the Nachshon kibbutz newsletter,
July 7, 1967 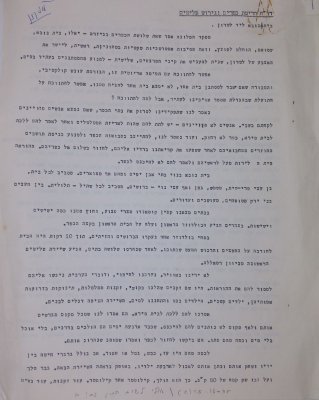