Tantura revisited: “since I didn’t speak out then, there is no reason for me to talk about it today.”

“Tantura,” a new documentary film by director Alon Schwartz revisits the story of the Palestinian village of Tantura (now Dor Beach, next to Kibbutz Nahsholim). The village, located on the southern Carmel shore, was conquered by the Alexandroni brigade’s 33rd battalion on the night between May 22 and 23, 1948. The film goes beyond the conquest of the village and the bitter fate of 1,500 of its residents, revisiting the firestorm that erupted in early 2000 after a master’s thesis for the University of Haifa examined whether Jewish fighters massacred detainees  in Tantura. What do we know about what happened in Tantura? Why did a thesis paper cause  such an uproar? 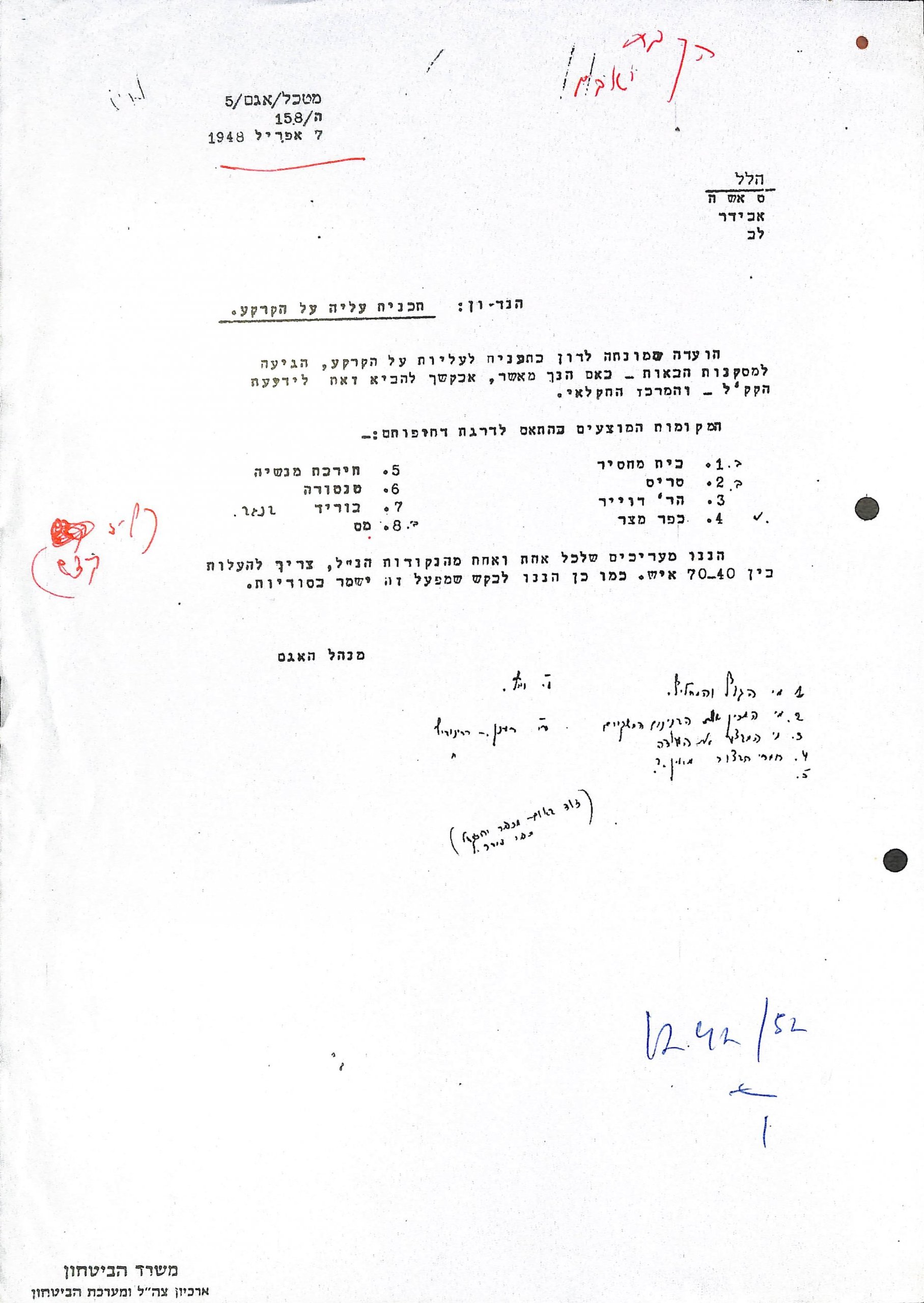 A letter from the General Staff/Operations Directorate to the heads of the Jewish military leadership, including Yisrael Galili (codenamed Hillel) and Yigal Alon (codenamed Sacha), clarifies back in April 1948 that Tantura was included in the Jewish settlement plan as a location designated for settlement by several dozen Jews. 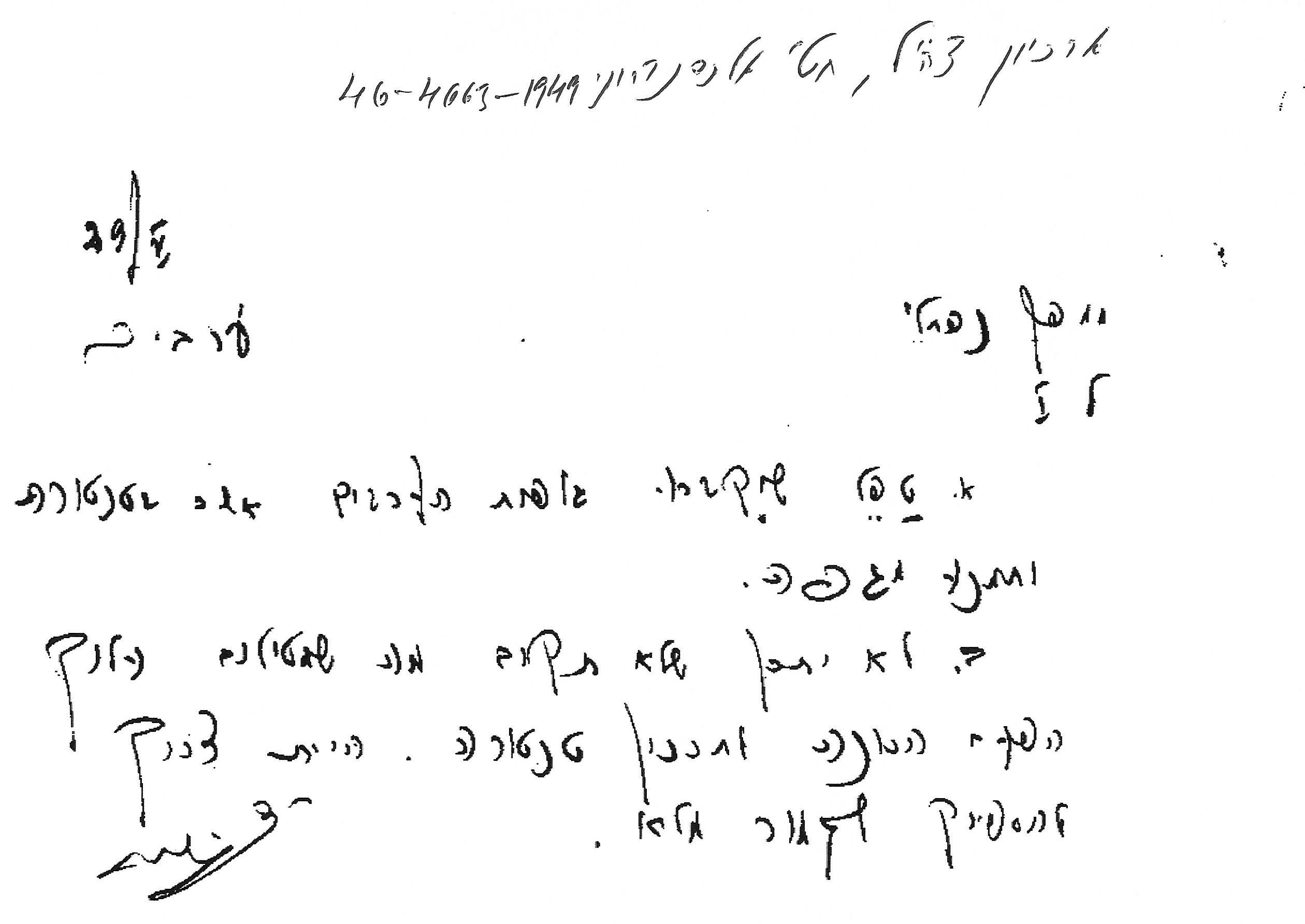 Six days after the battle of Tantura there were still bodies that remained unburied. The directive transmitted to a commander in the Alexandroni brigade who was posted in the area ordered: “See to it that Arabs’ bodies in Tantura are buried to prevent an outbreak.” 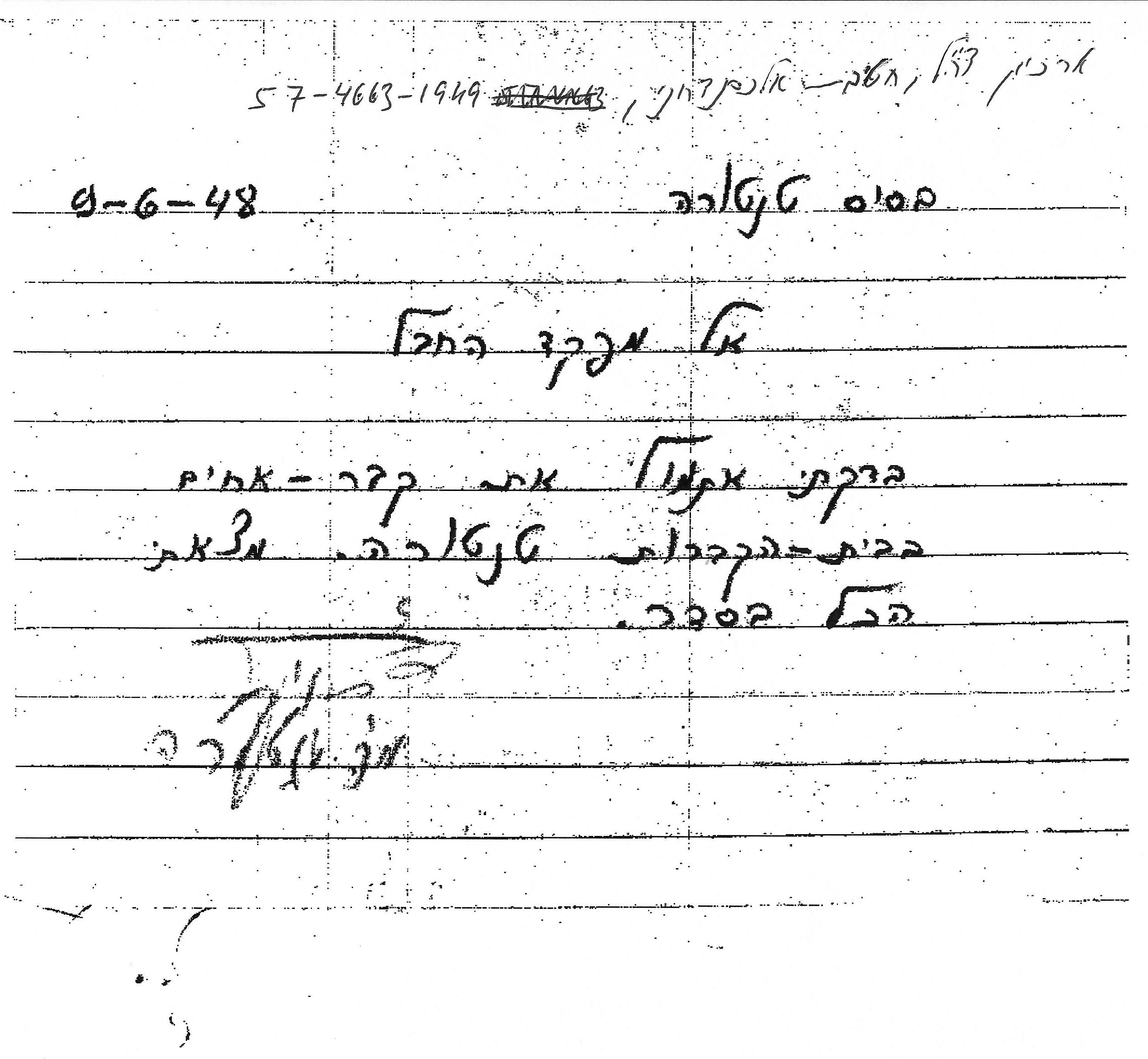 “Yesterday, I checked the mass grave in Tantura cemetery. Found everything in order.” This is the brief report from the Tantura base about two and a half weeks after the battle for the village.

About three weeks after the conquest of Tantura, Shlomo Shchori, a reporter with the Davar newspaper visited the place. In his report he describes the fertile grain fields unfolding in the plain leading to the village and his impressions following walking through the streets of Tantura and visiting the military headquarters operating in the village. Almost casually he describes “the stench of rot coming from far corners” and explains: “The guys find more bodies of dead Arabs stuck among the bushes and thorns.” 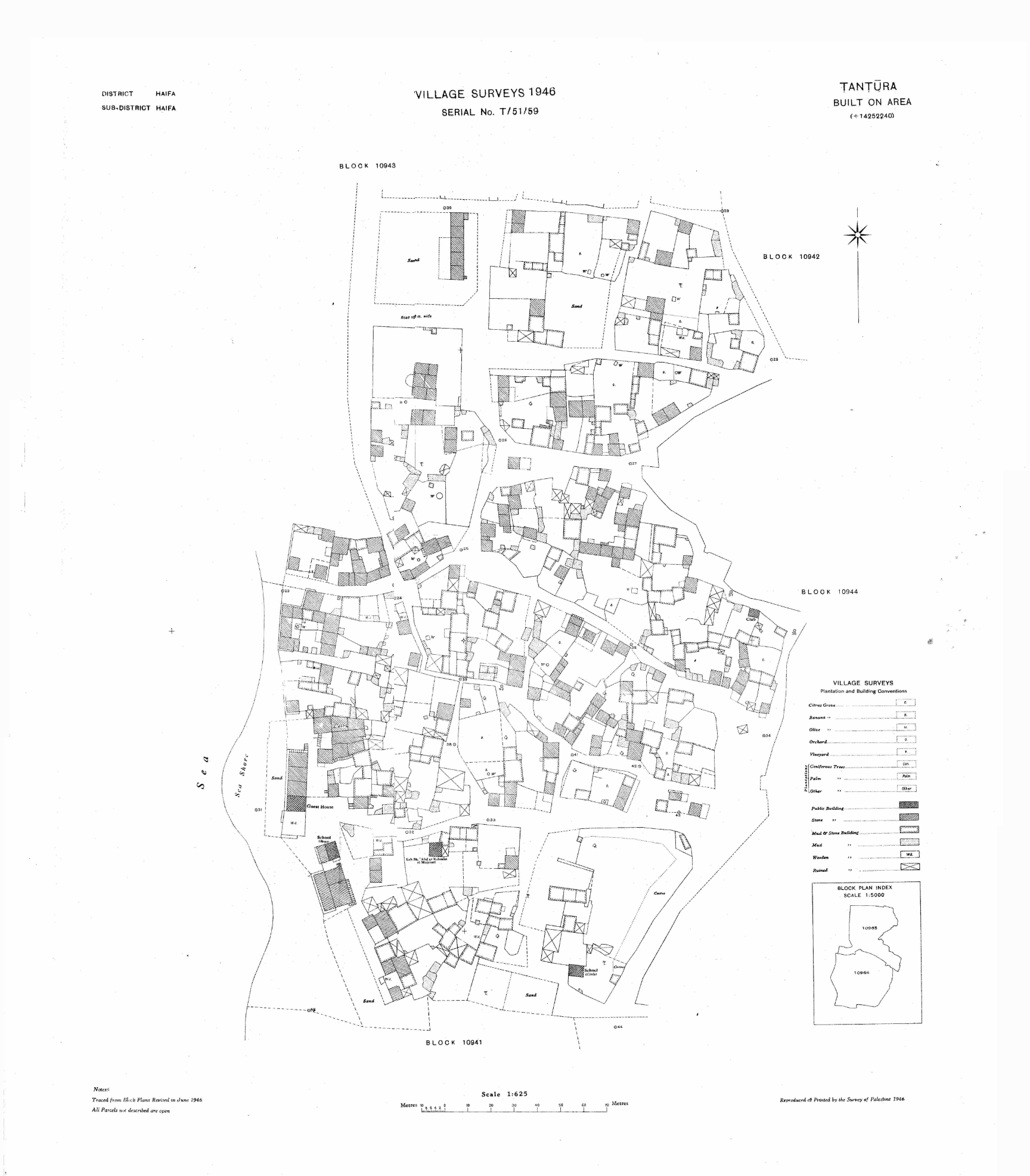 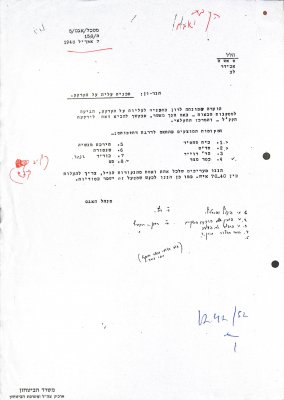 Letter from General Staff/Operations Directorate to heads of the Haganah,
April 7, 1948 - Settlement plan 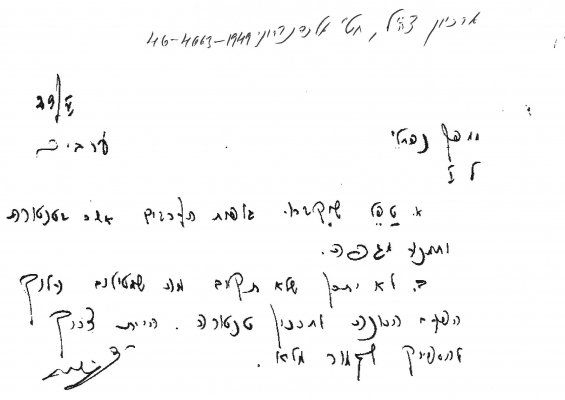 Directive issued to an Alexandroni brigade commander in Tantura,
May 29, 1948 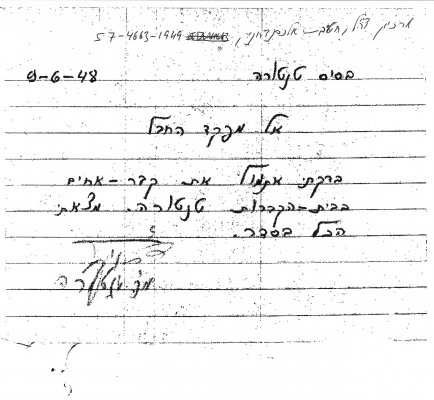 Report from Tantura base commander,
June 9, 1948 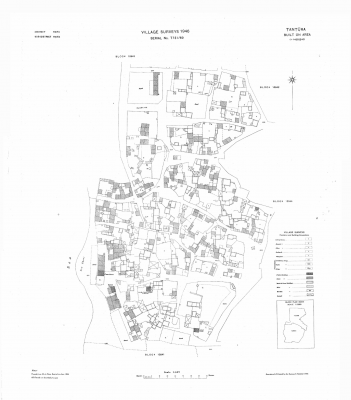