“The abandoned villages remain standing, but they hardly have a soul in them […] this emptiness is a vulnerability in terms of the return of Arab refugees”

Suggestions to settle Jewish immigrants, or as they are known in Israel, Olim, in Palestinian villages depopulated in 1948 were made even as the war was still underway. A plan devised by a member of the JNF, Yosef Weitz, lays out detailed logistics for settling Olim in depopulated villages in the western Upper Galilee, in pursuit of a double objective: a solution for the housing shortage facing the tens of thousands of newly arrived Jewish immigrants, while at the same time obstructing the return of Palestinian residents to their lands and villages. 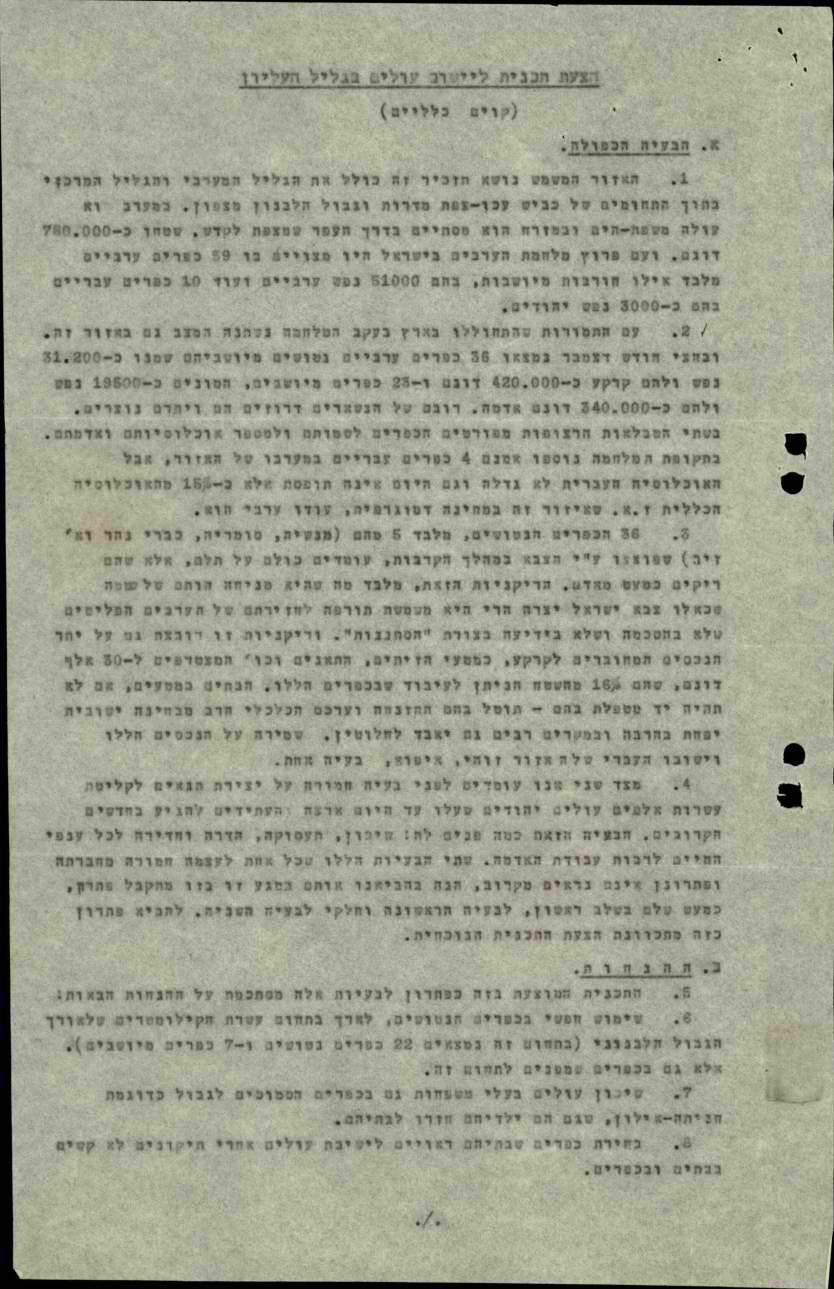 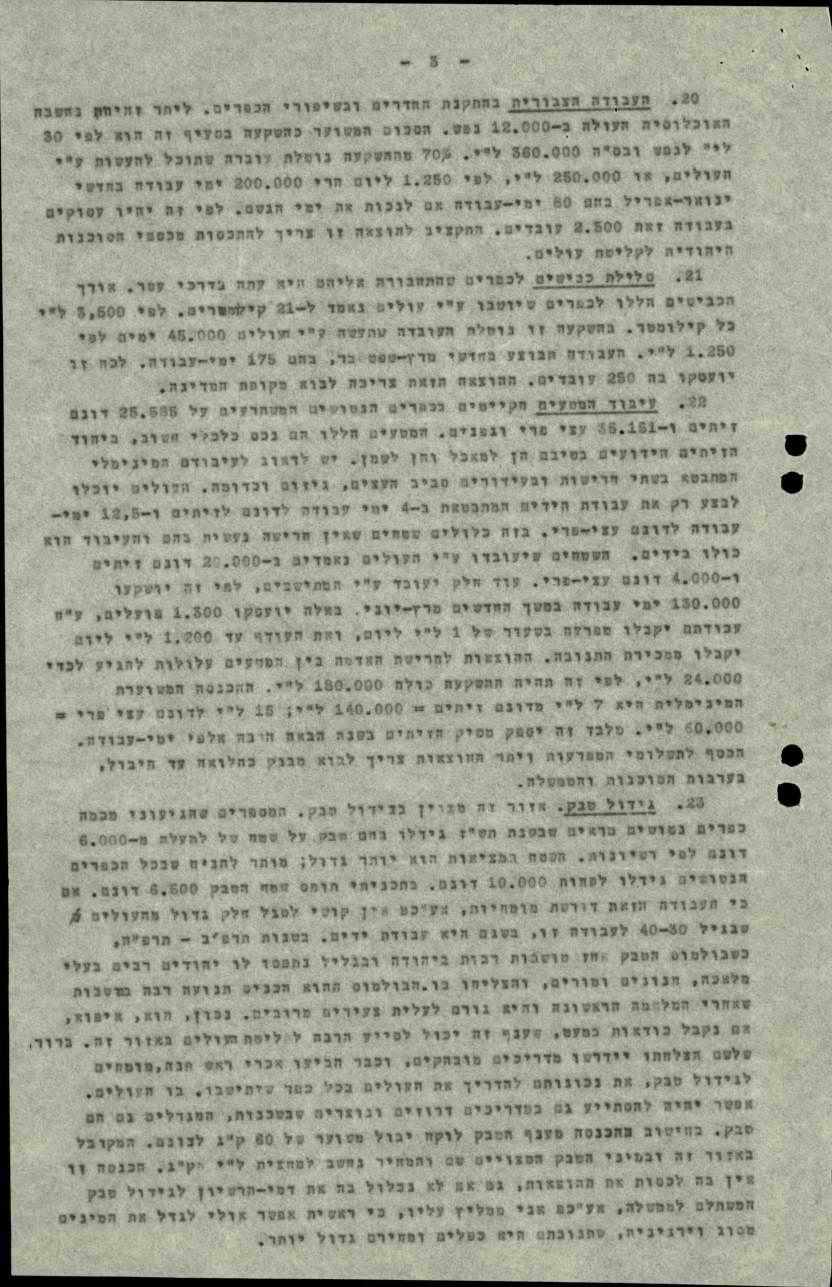 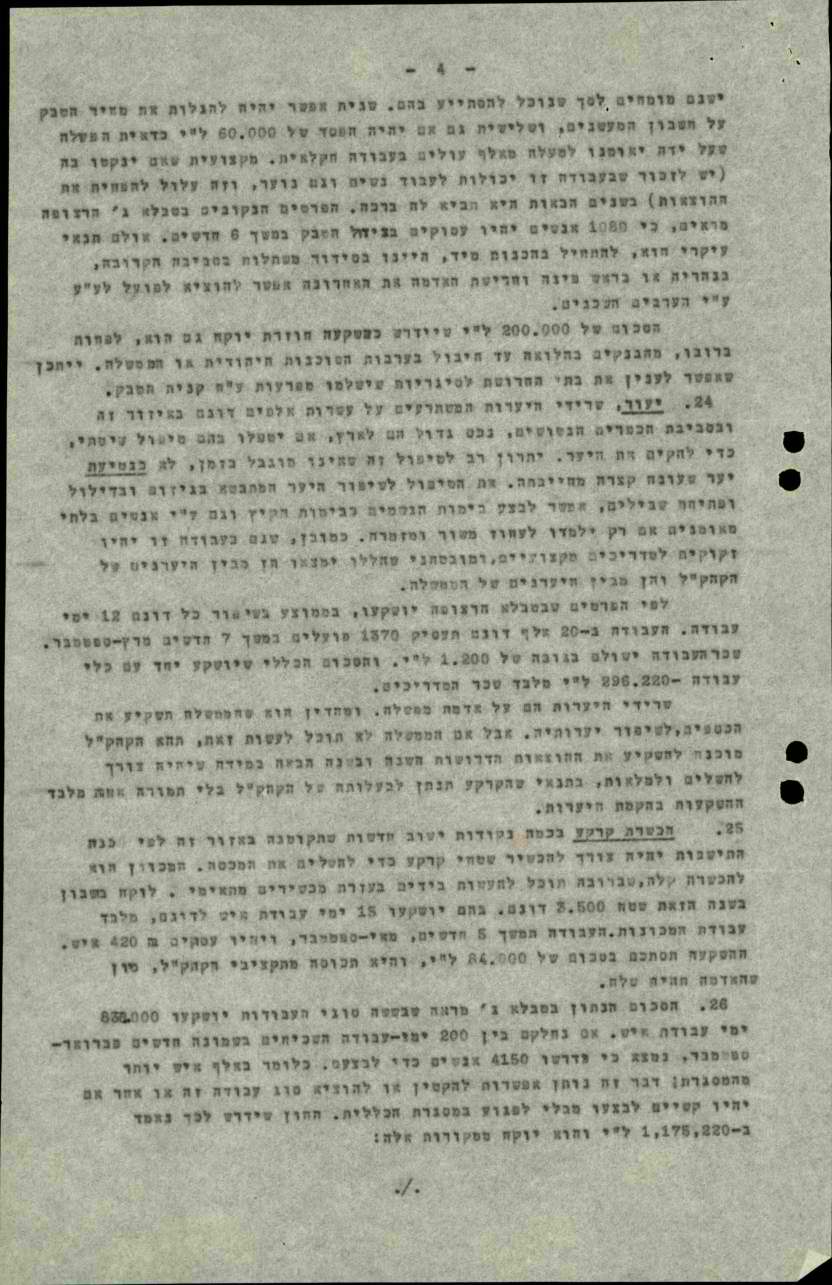 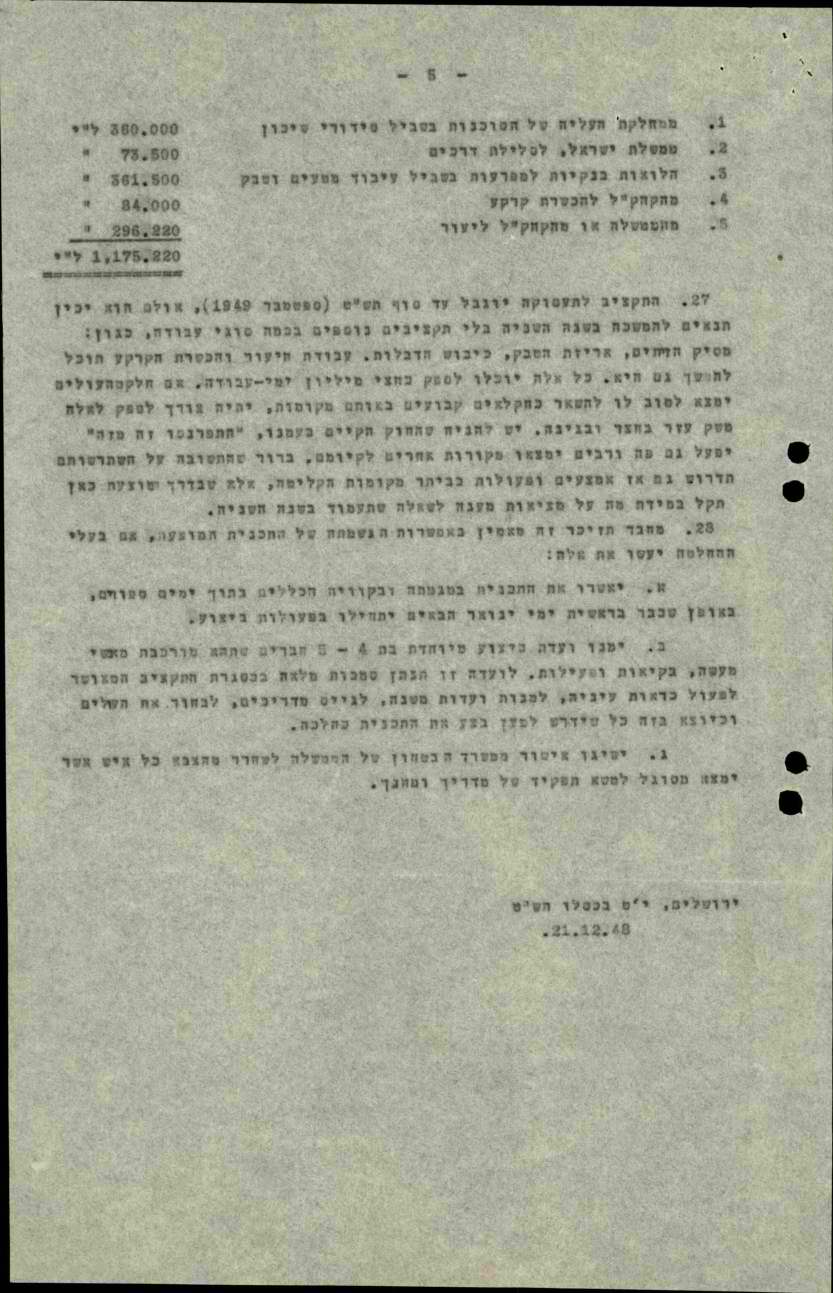 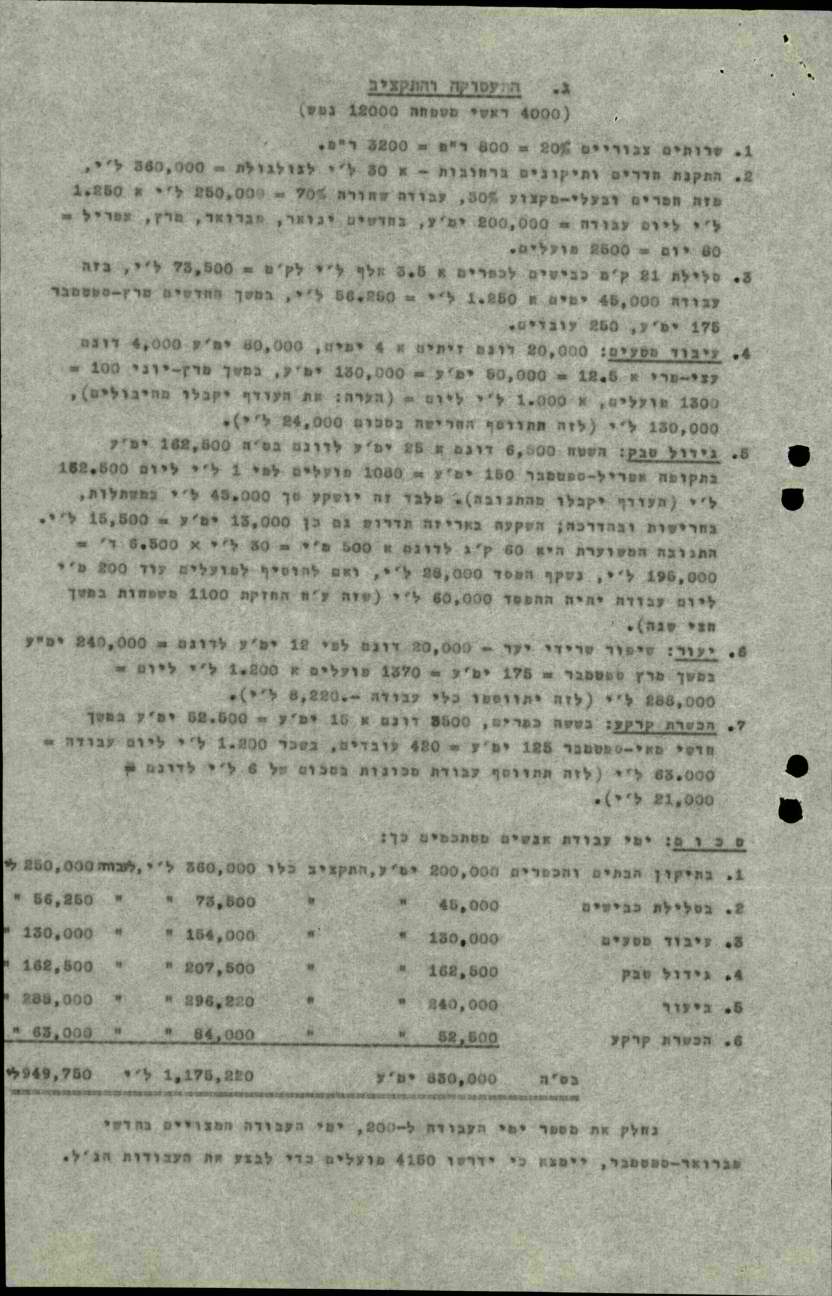 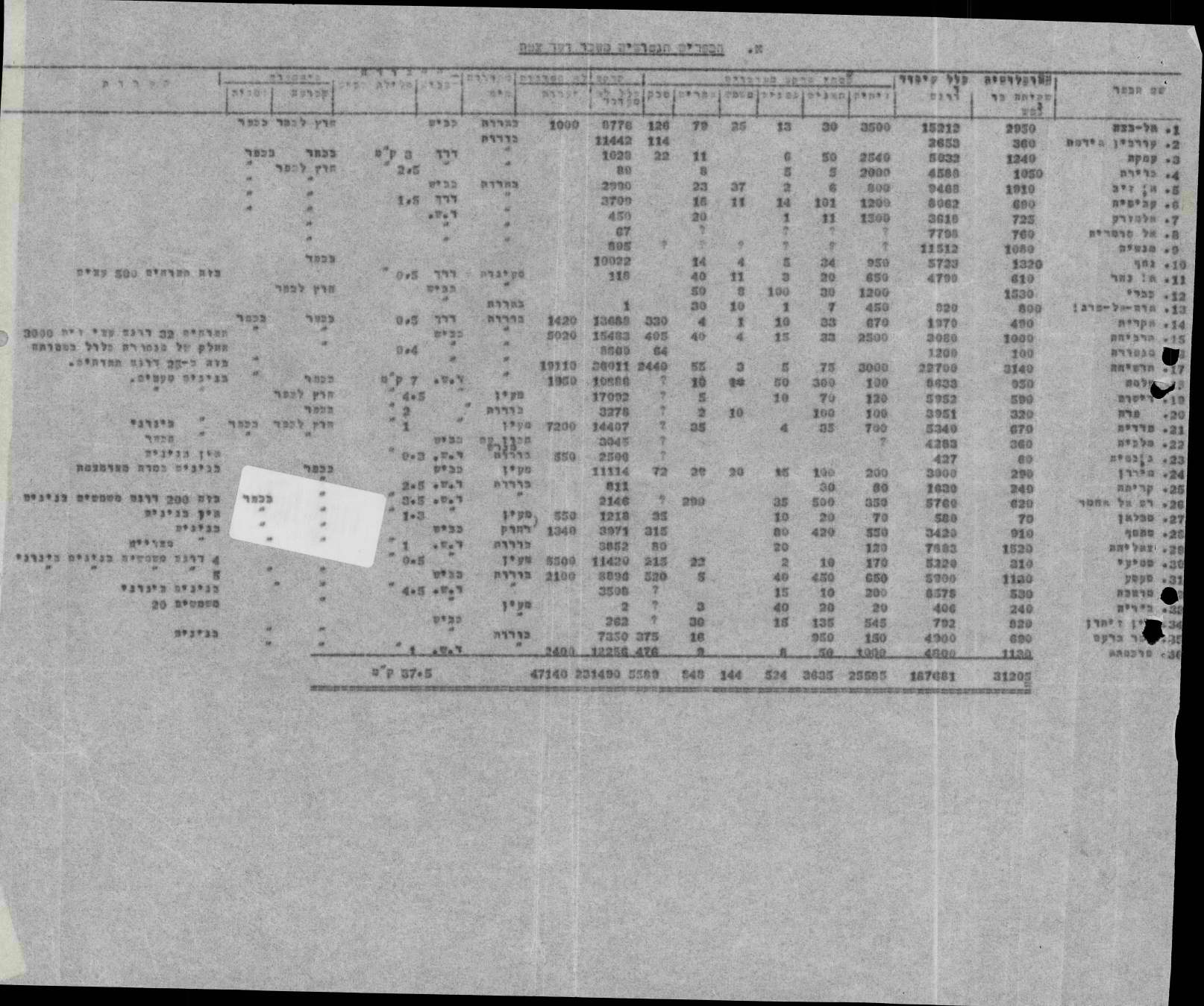 Proposal to settle olim in the Upper Galilee (general outline)

Yosef Weitz’s plan to settle newly arrived Jewish immigrants in Palestinian villages in the Upper Galilee that had been depopulated during the war was based on the following calculation: Before the war, the area in question had a population of about 51,000 Palestinians spread across 59 villages and about 3,000 Jews living in ten communities. As the fighting in the north came to an end in December 1948, 36 of the Palestinian villages had been completely depopulated and their lands together constituted 420,000 dunams. The remaining 23 villages were partially depopulated and had a total population of 19,500 residents remaining – most of them Druze and some Christian. The plan calls for the settlement of about 15,000 Olim, who together with the Jews already living in the area and those who would move into new communities, would bring the number of Jewish residents in the western Galilee to about 20,000, “in other words, equal to the Arab population in the area today,” as Weitz put it. The plan lists the names of the 36 depopulated villages where it proposes to settle Olim, as well as the possible occupations for the new Jewish residents. 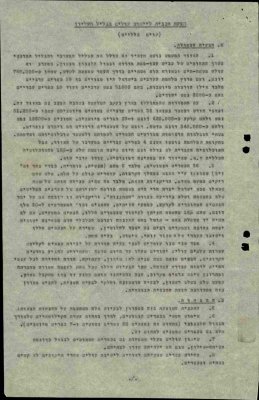