Over the years, various songs and comedy sketches have been banned from Israeli radio and television. An attempt during the first intifada to ban two songs by two different singers, Nurit Galron and Chava Alberstein – kicked up a bit of a storm that tested the boundaries of state interference in free speech. 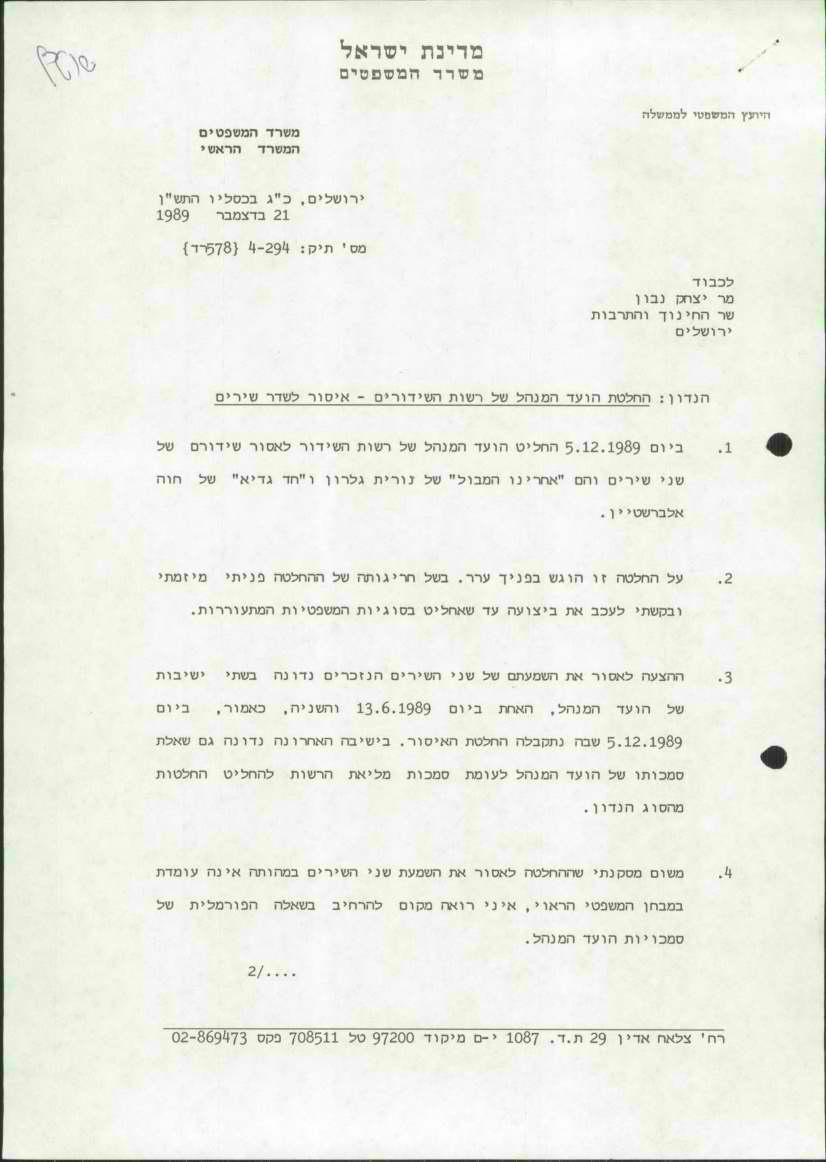 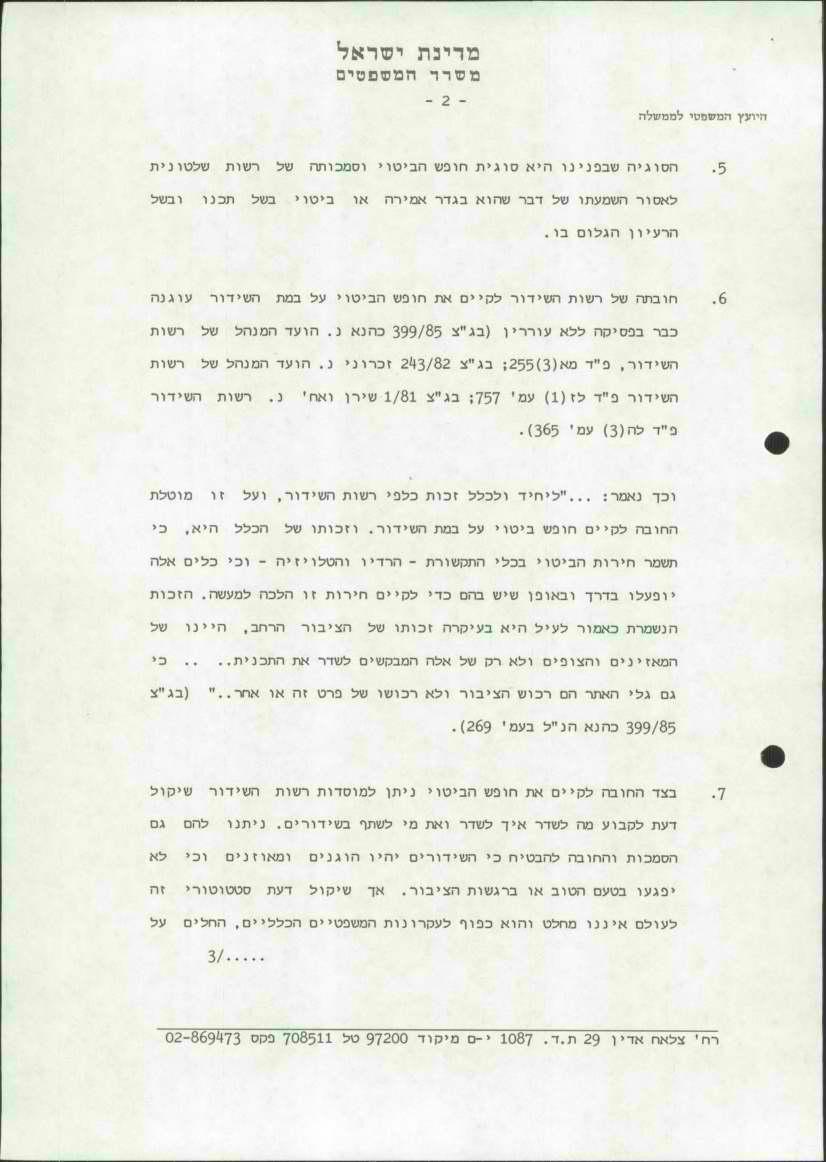 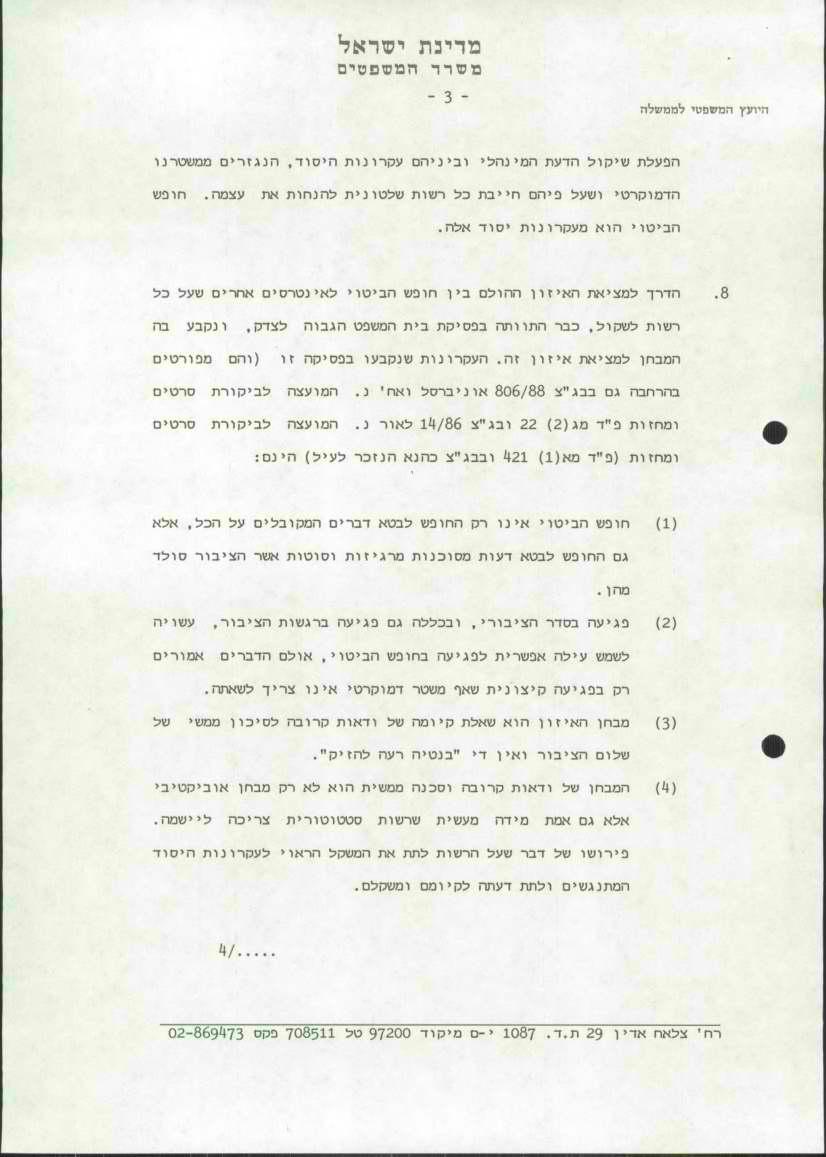 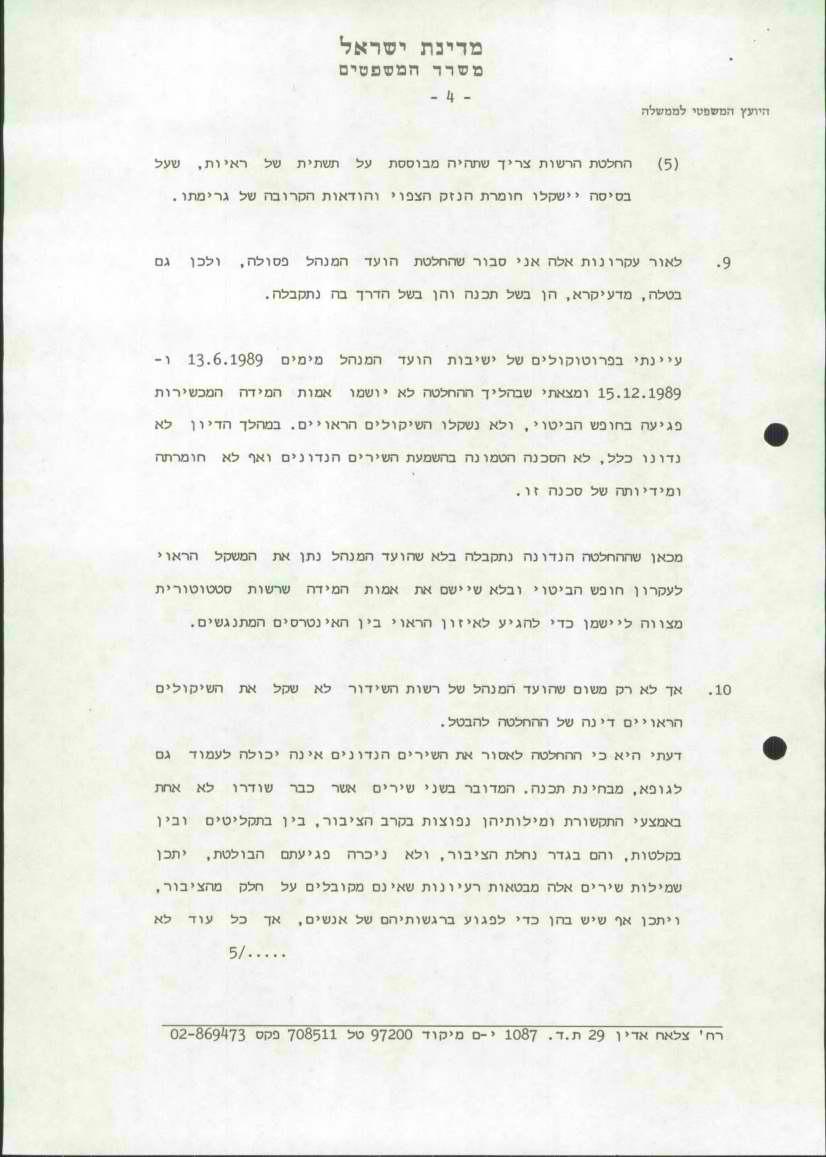 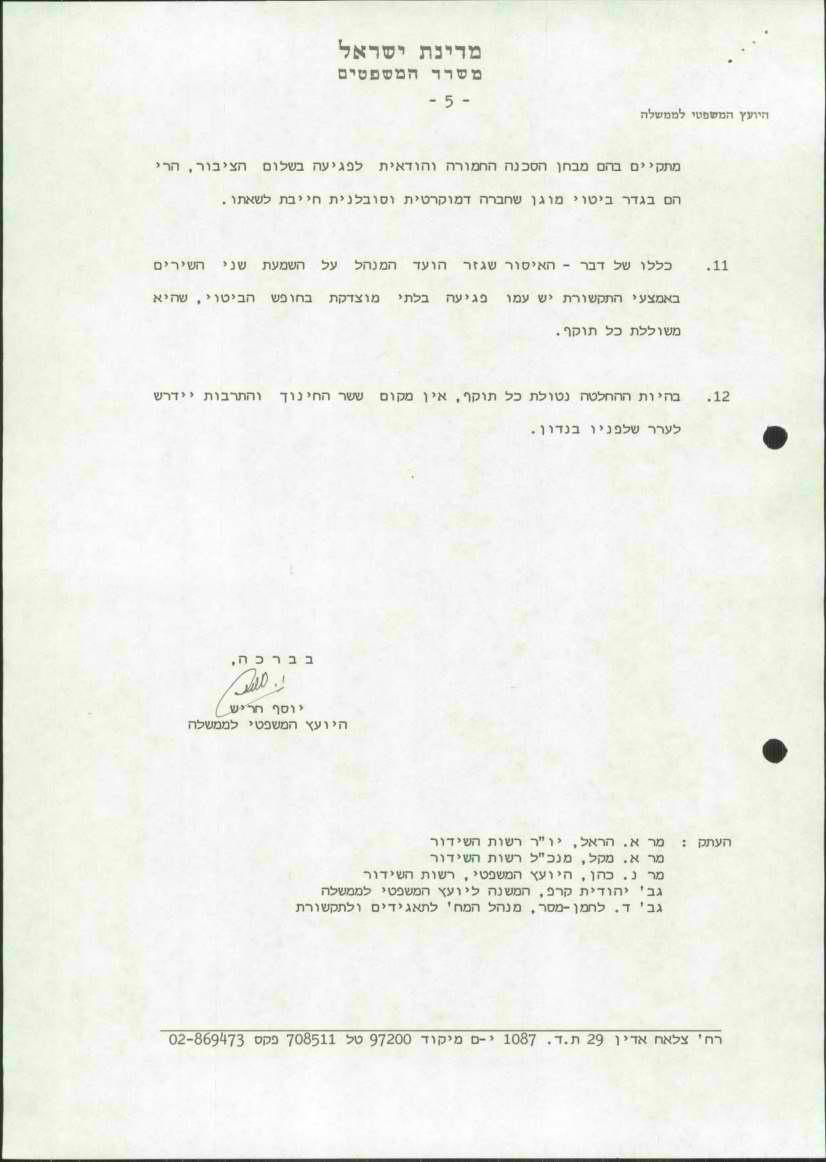 The memo was written by the Attorney General on his own initiative following the decision of the IBA’s board of directors to ban two protest songs about the first intifada: “After us the deluge” by Nurit Galron and “Chad Gadya” by Chava Alberstein. “The prohibition the board has imposed on playing the two songs in the media brings with it an unjustifiable, invalid violation of free speech,” the AG pronounced. Shortly after this memo, the IBA’s board retracted the decision to ban the songs. 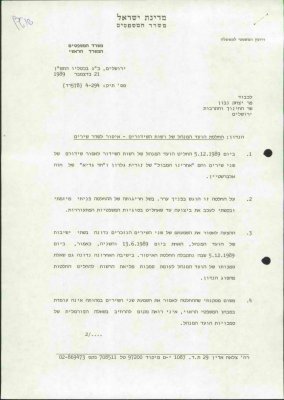