On November 3, 1956, during the Kadesh Operation (Suez Crisis), the IDF took over the Gaza Strip. It withdrew on March 8, 1957. During that time, the IDF maintained a military administration that ran civilian life in Gaza. Shortly after its withdrawal, the IDF prepared a comprehensive, 142-page report documenting this first Israeli military occupation of the Gaza Strip. 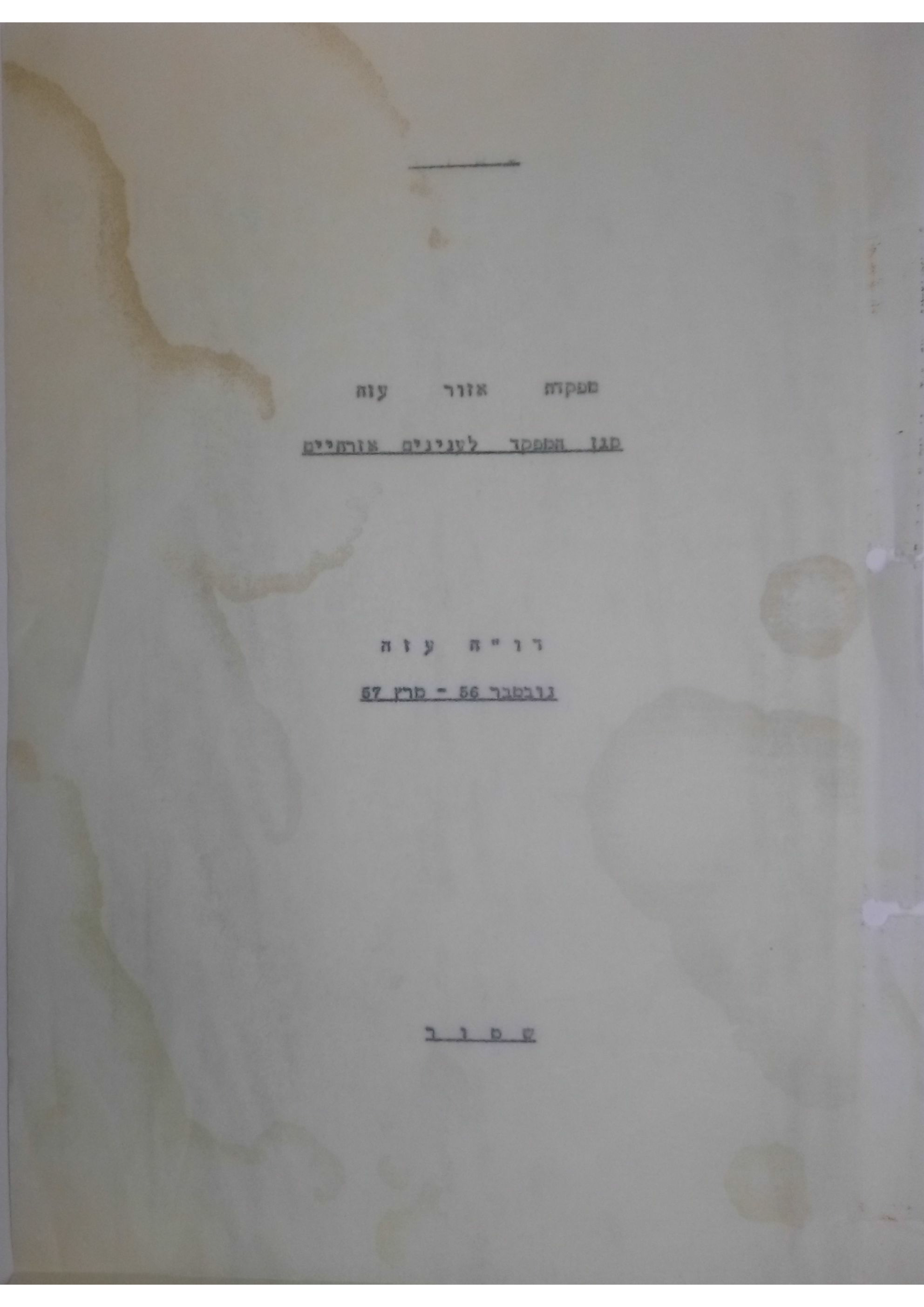 The authors of the report went into great detail about the economy, education, and health systems. Particular attention was devoted to refugees in the Gaza Strip, their numbers and their conditions. The report also describes the various means of control and propaganda used by the military administration, including, military approval for local leadership appointments, veto powers regarding any financial activities by the local Palestinian authorities and their subordination to an Israeli official. The authorities also cut off telephone and postal services to Gaza, closed local banks and brought in an Israeli bank. Military radio broadcast propaganda in Arabic, which was transmitted through loudspeakers placed in coffee shops throughout the Strip. Propaganda newsreels were screened in every cinema in the area, textbooks were blacklisted. 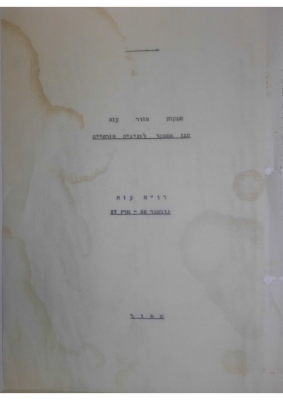