Concealed for 73 years, the Riftin report is finally published in full

On February 10, 1948, Ben Gurion appointed Yaakov Riftin, a member of Mapam and the Yishuv’s Security Committee, (1) to investigate a string of serious events that had been brought to his attention, in which members of the Haganah were suspected – including extrajudicial killing, looting, and torture during interrogation. Three weeks later, Riftin presented his findings to Ben Gurion and attached a list of recommendations. The existence of the Riftin report is no secret. His recommendations are recognized as a key factor in the decision to appoint a general advocate for the military and establish the Military Advocate General’s Corps. (2) Literature quotes Ben Gurion’s letter of appointment, describes the inquiry’s findings and quotes some of the recommendations, but the report itself has not been made public until now. This is its first full publication. For our English readers, the report was also translated from Hebrew by Akevot. 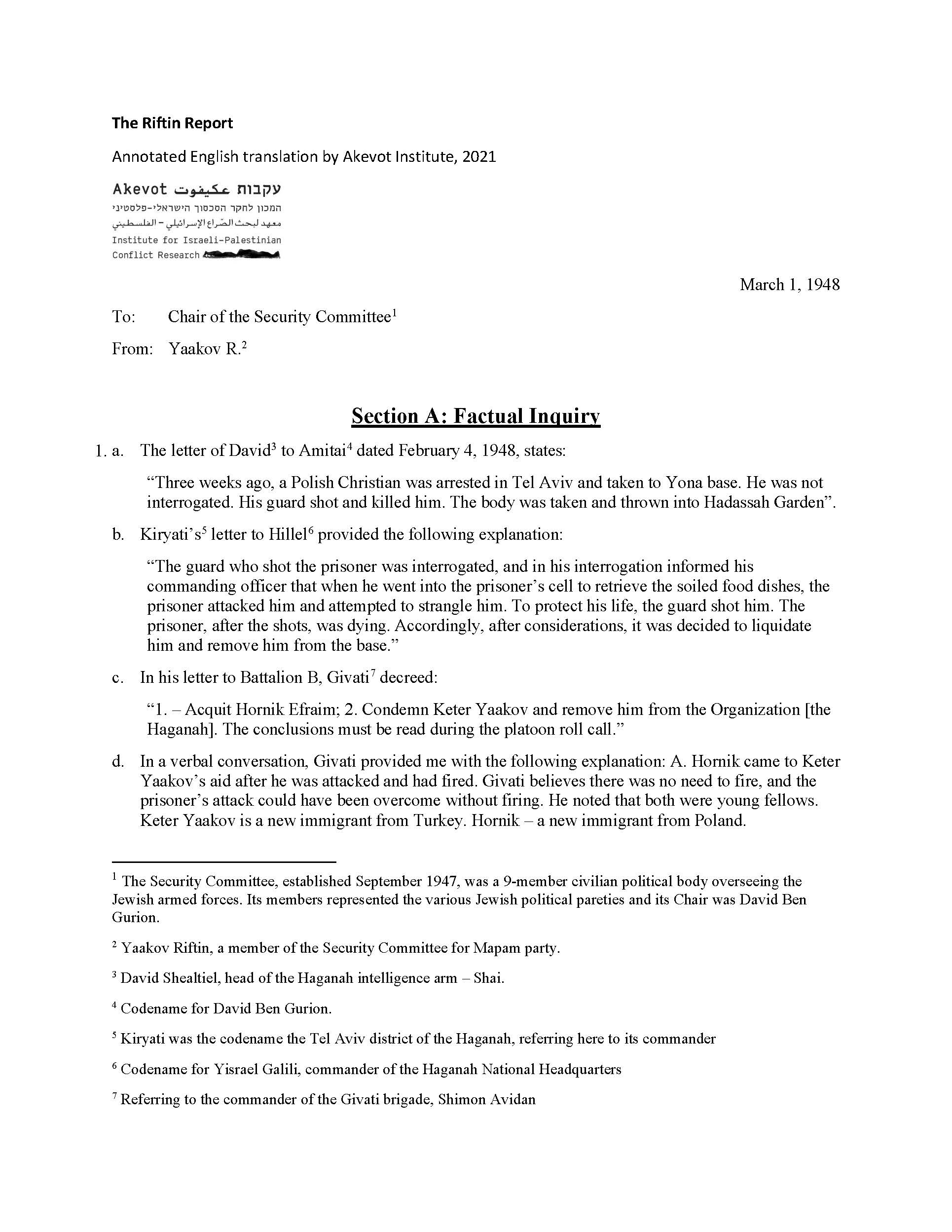 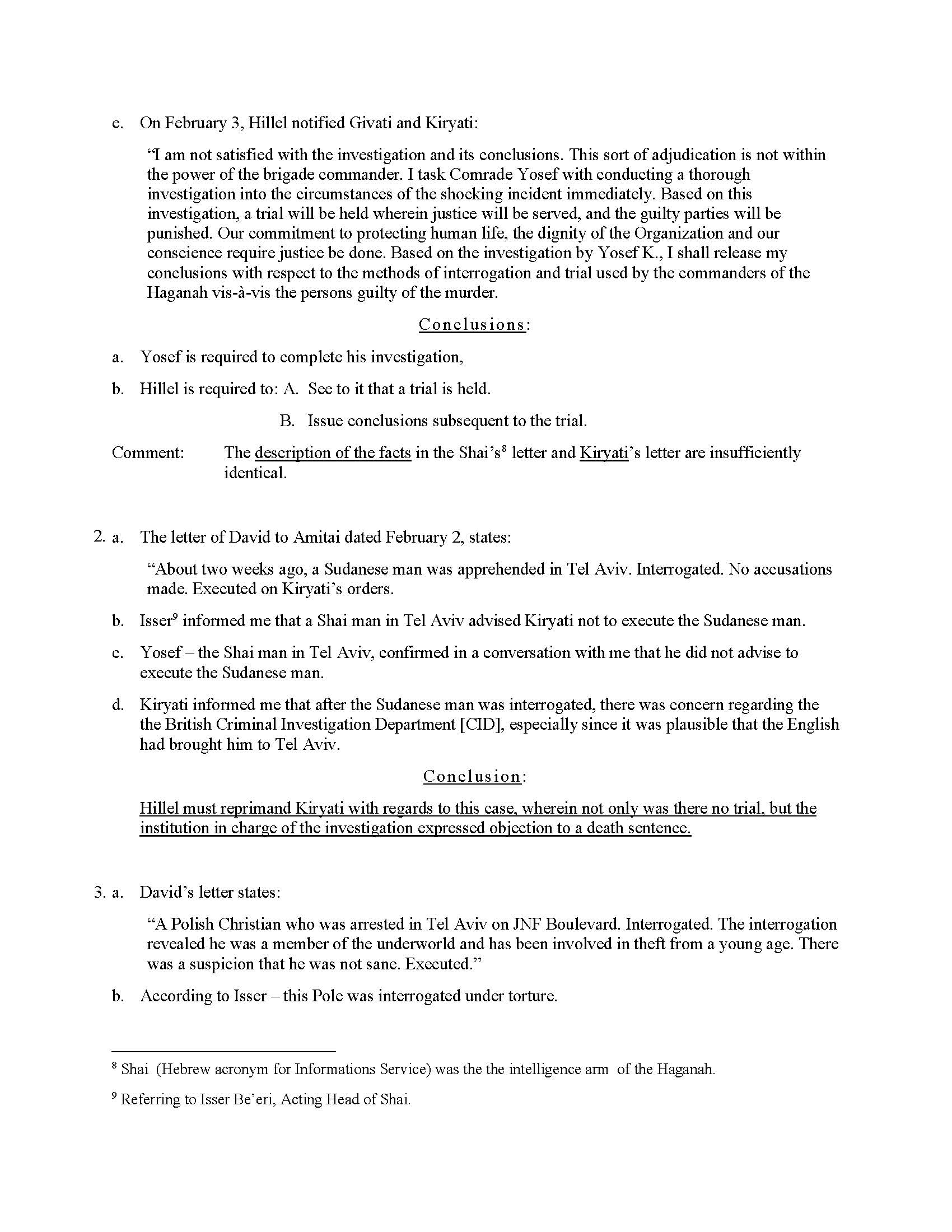 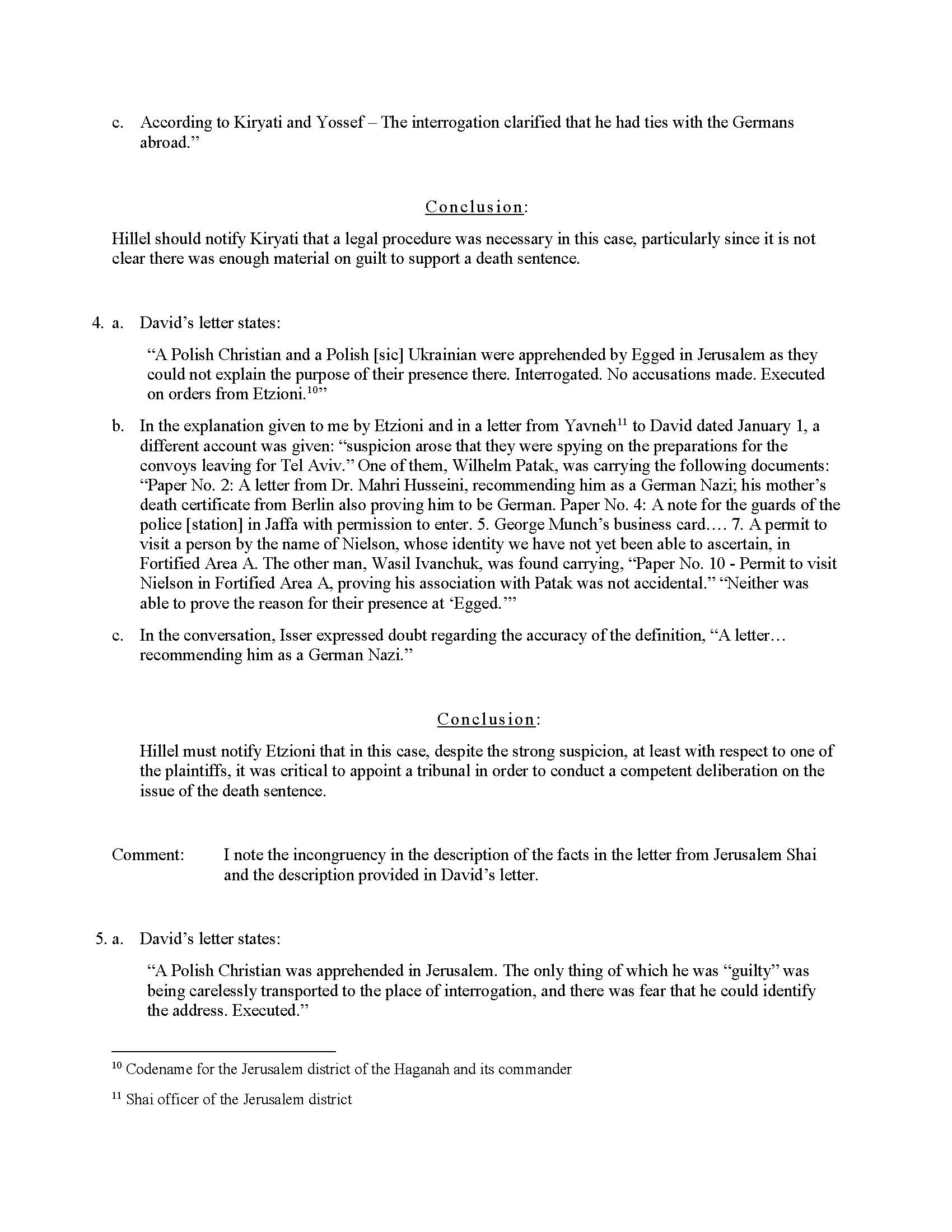 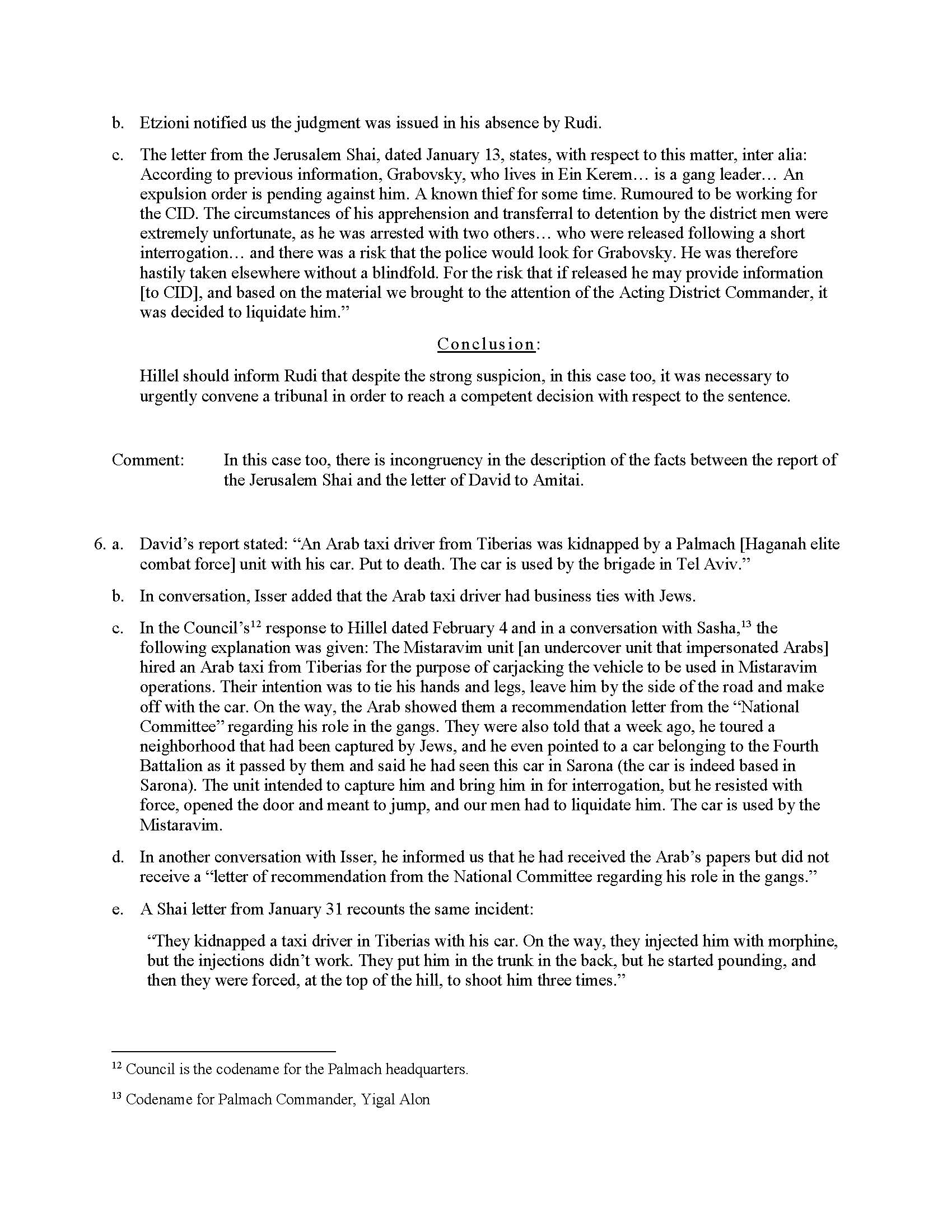 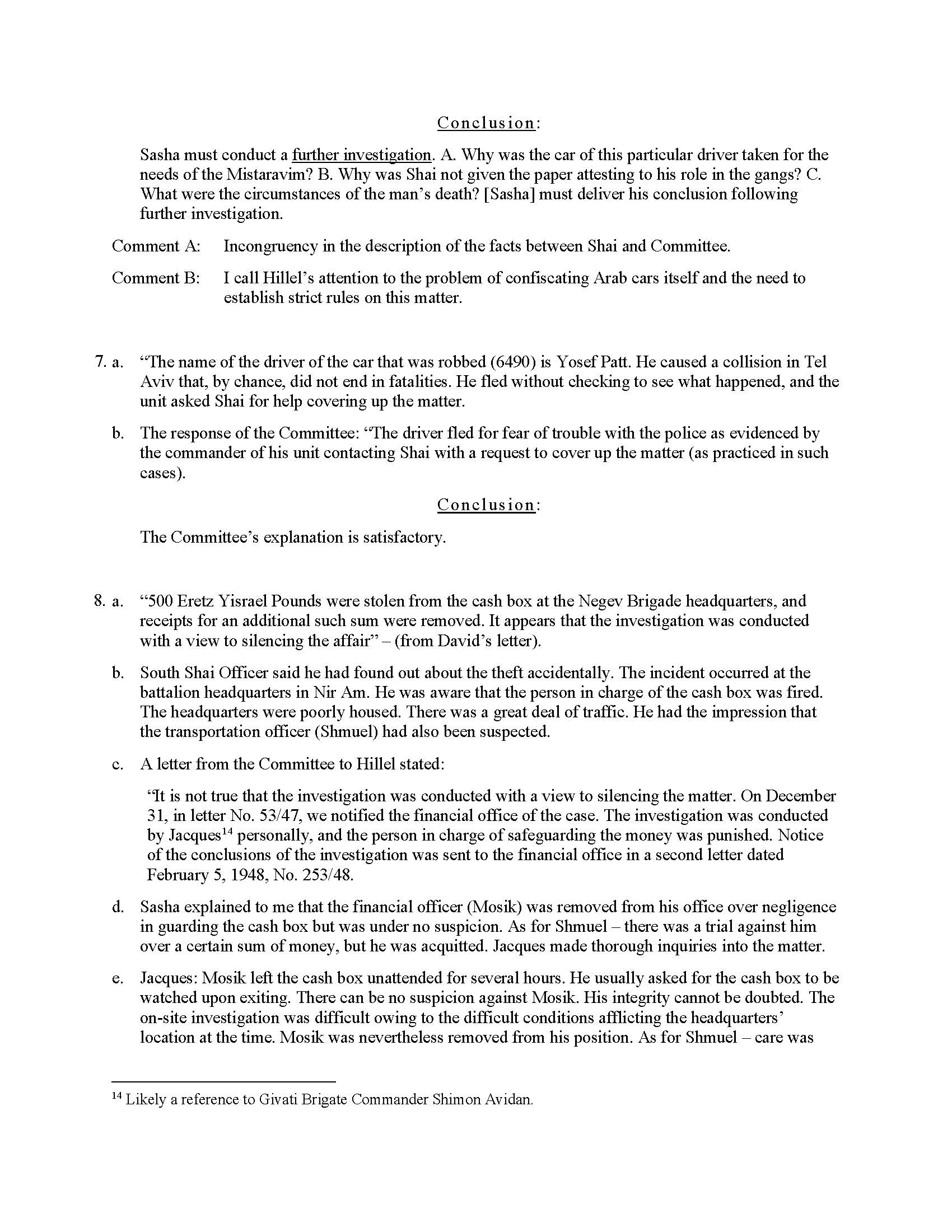 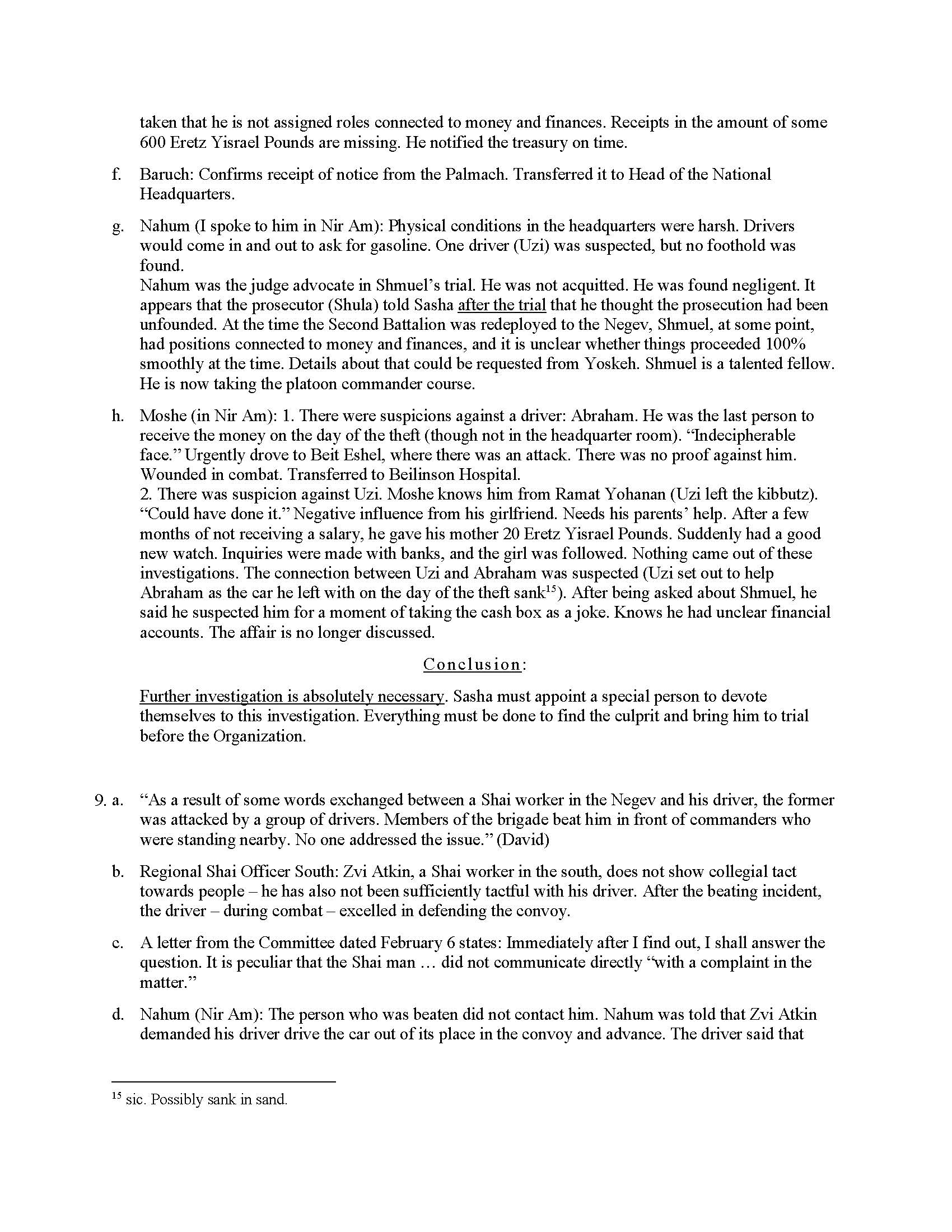 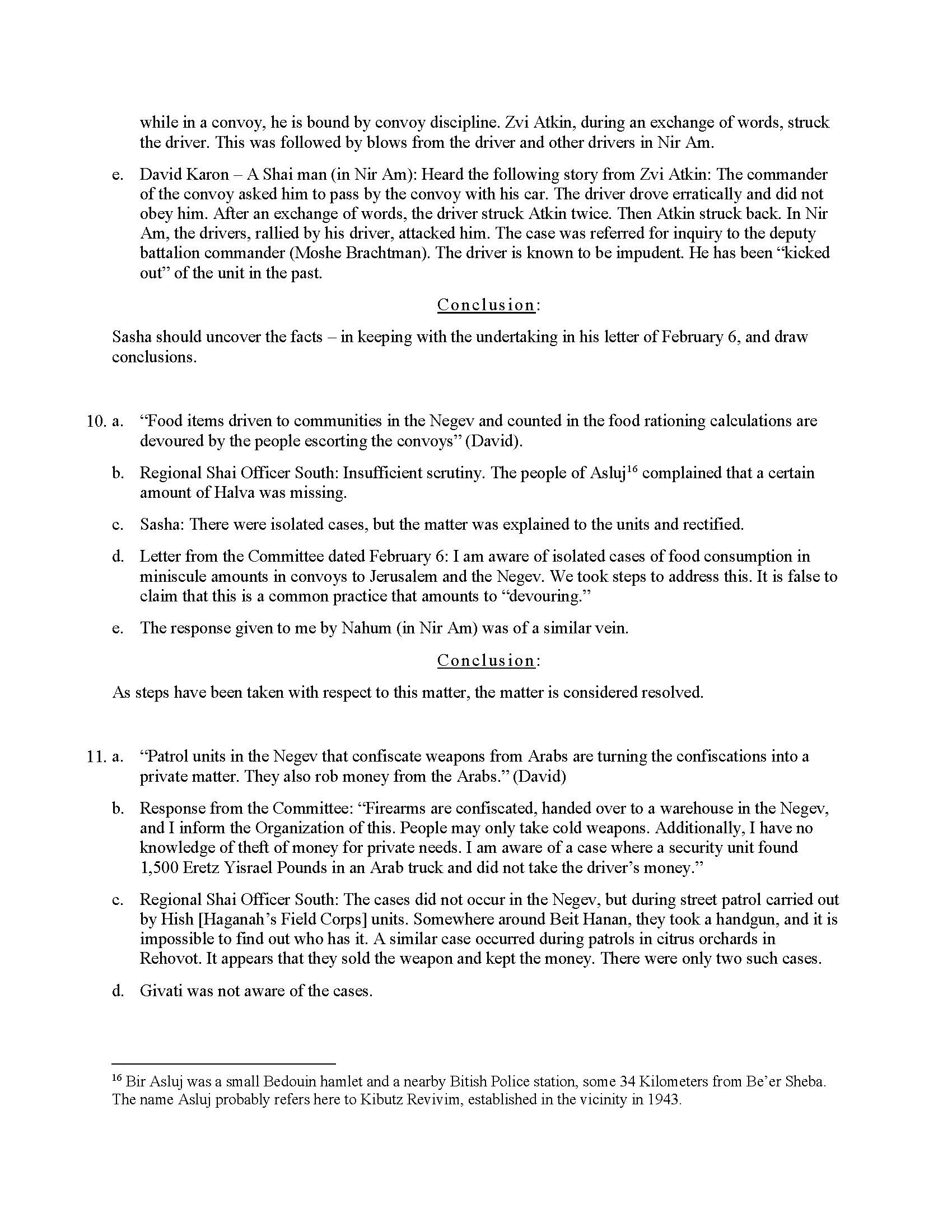 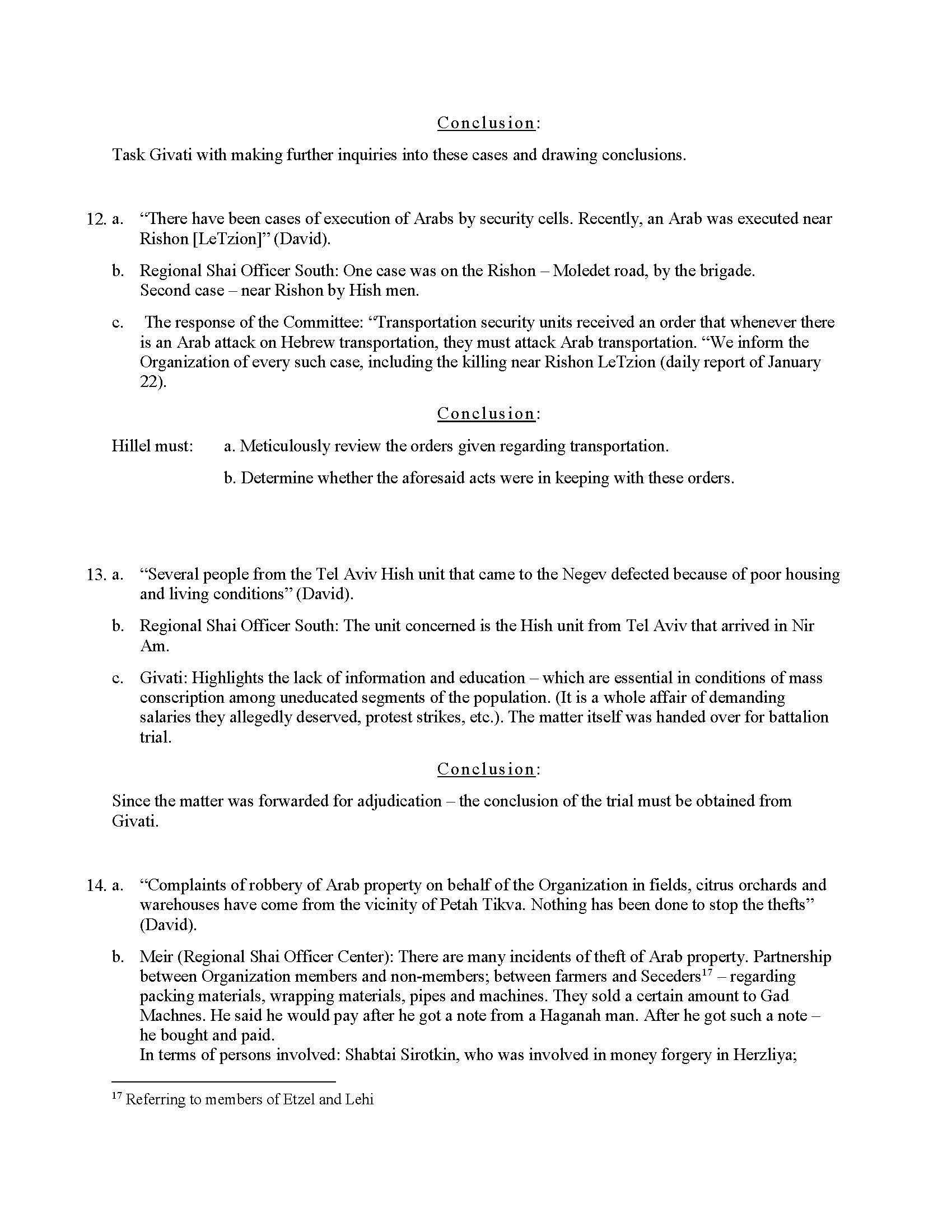 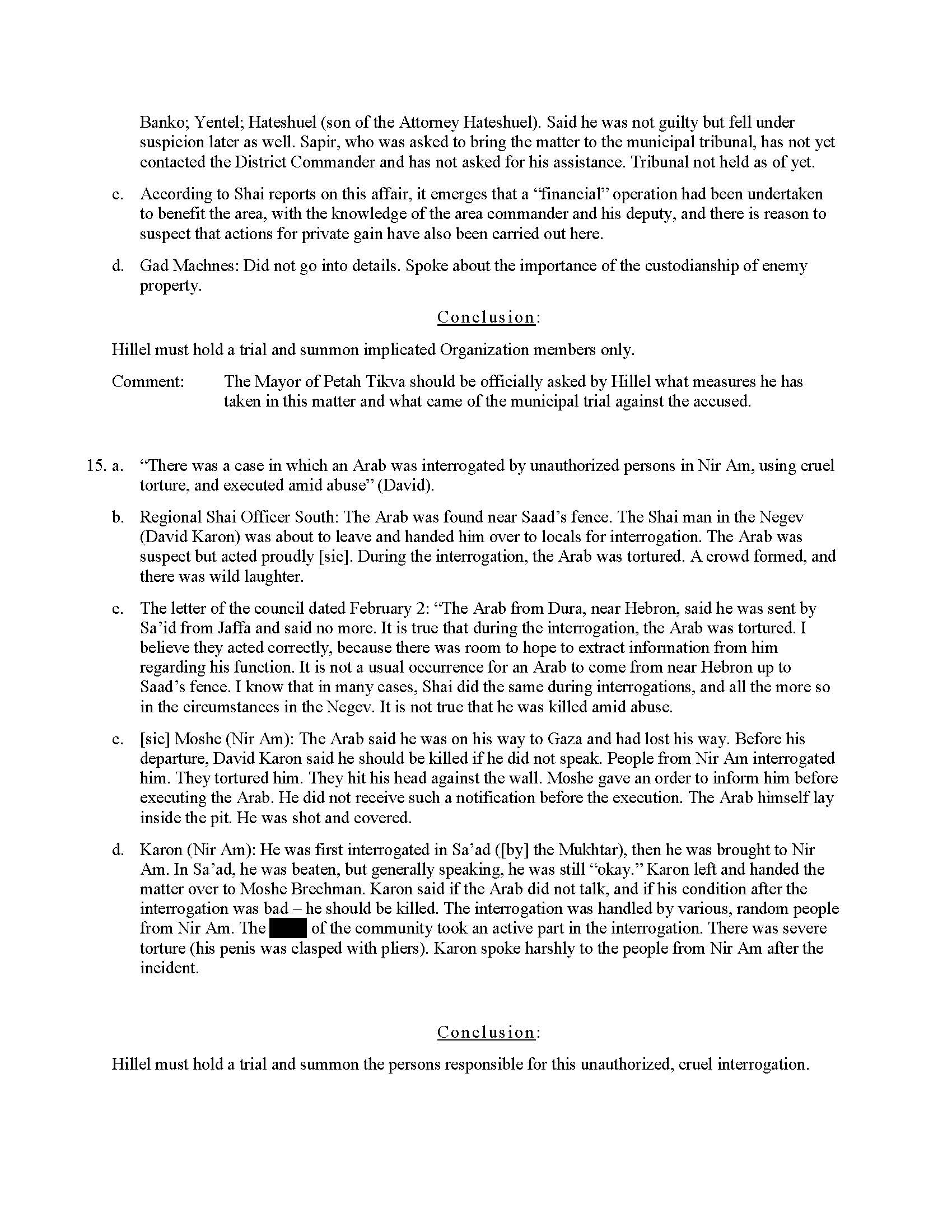 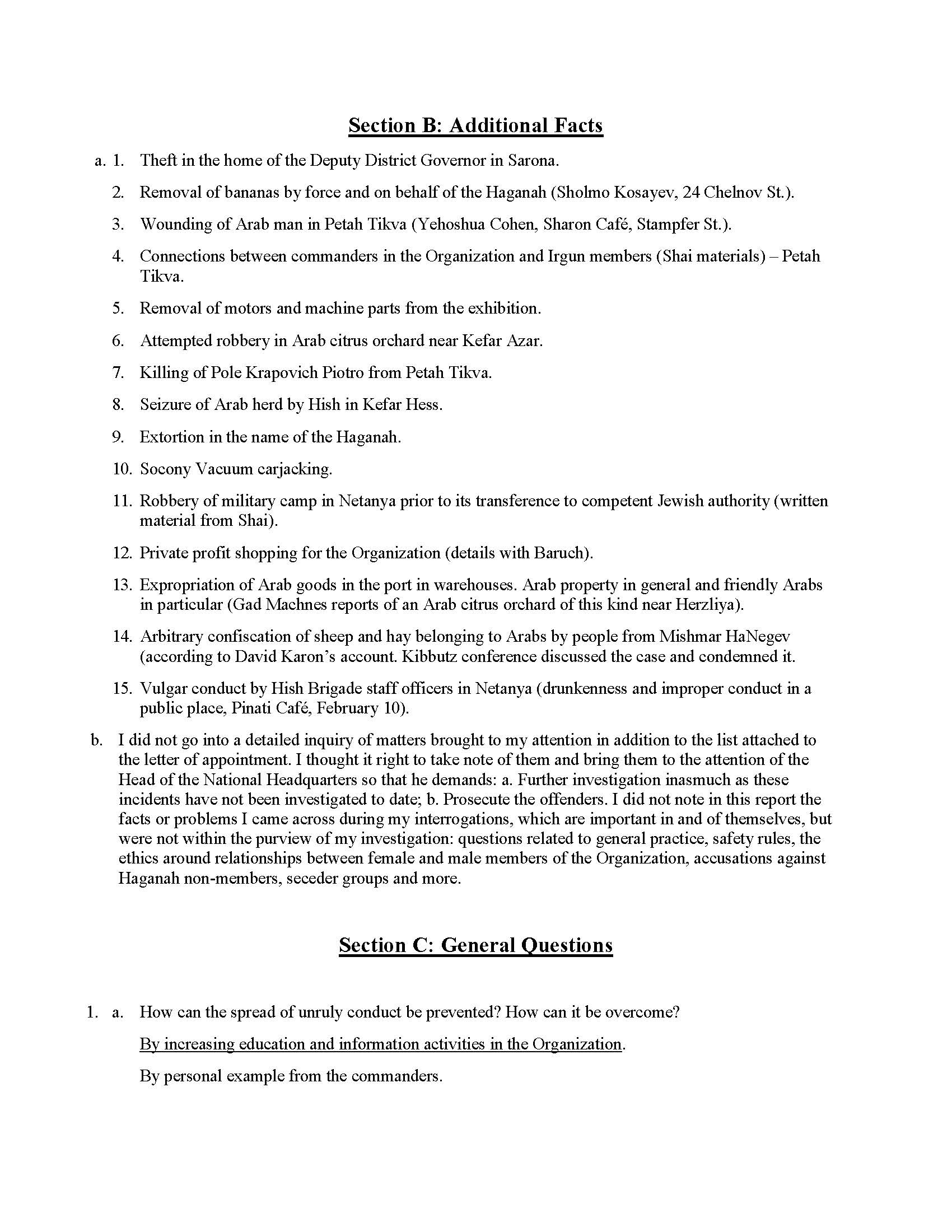 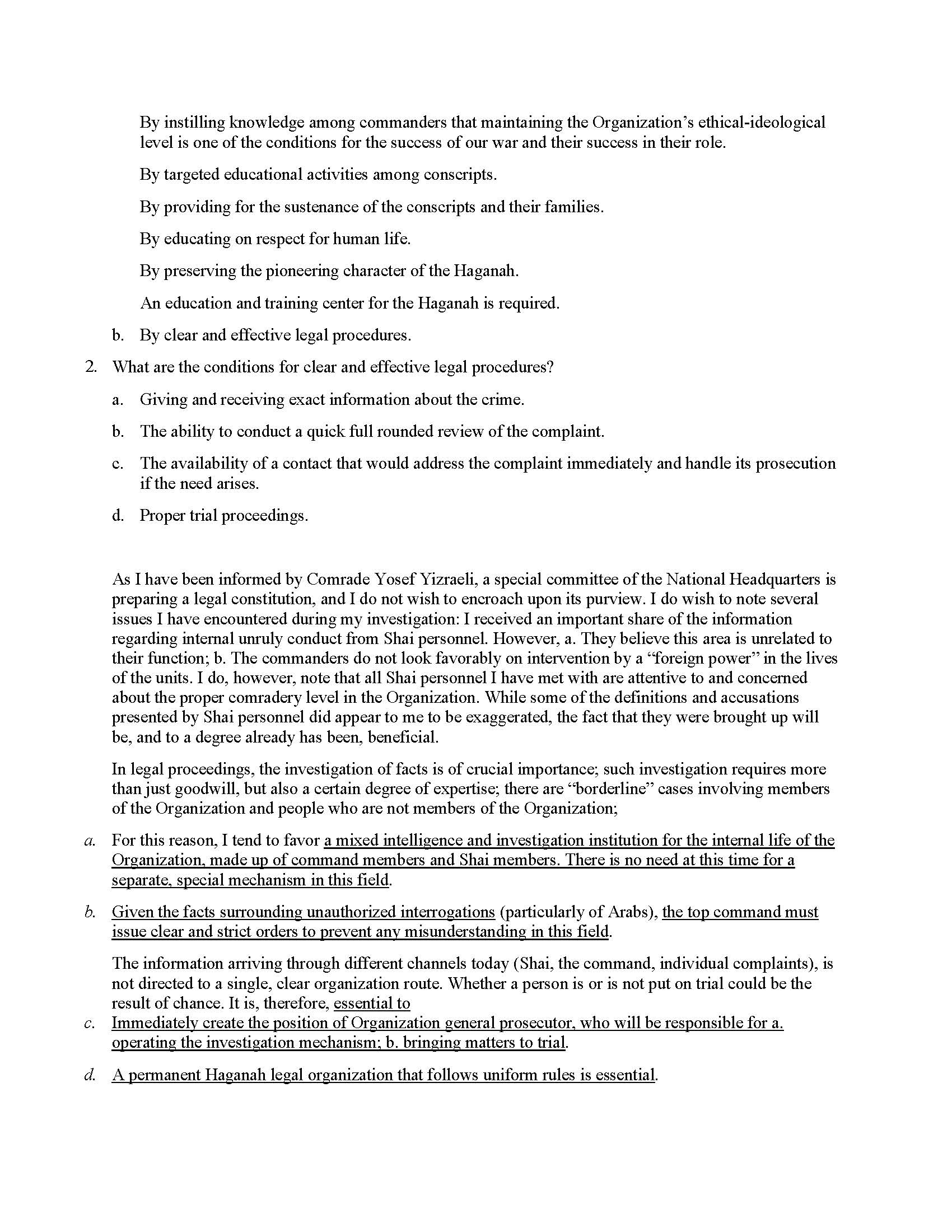 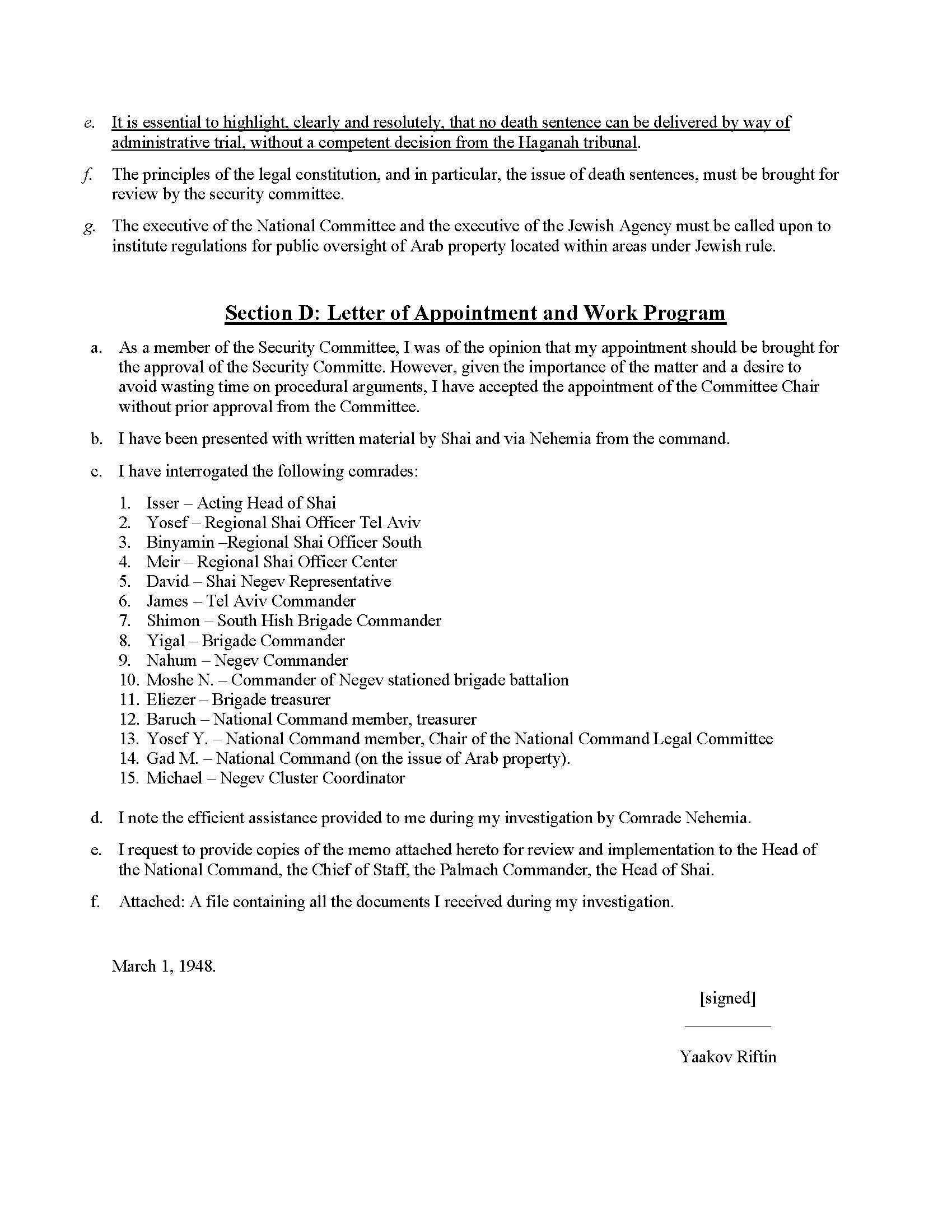 To download a PDF file of the Riftin Report (Hebrew)

To download an English translation of the Riftin Report 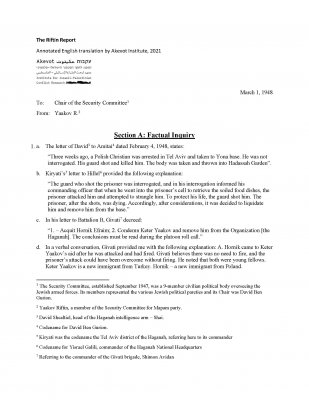